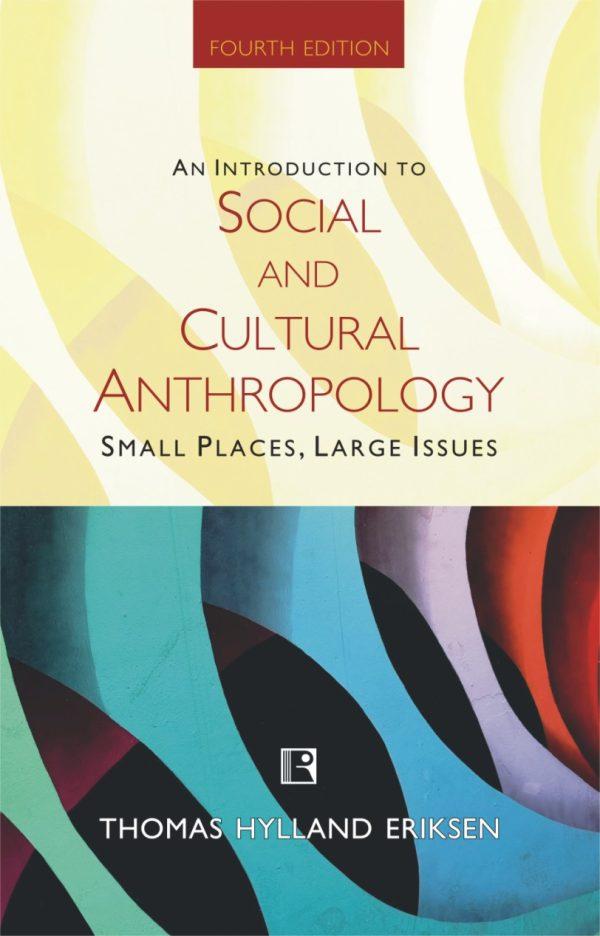 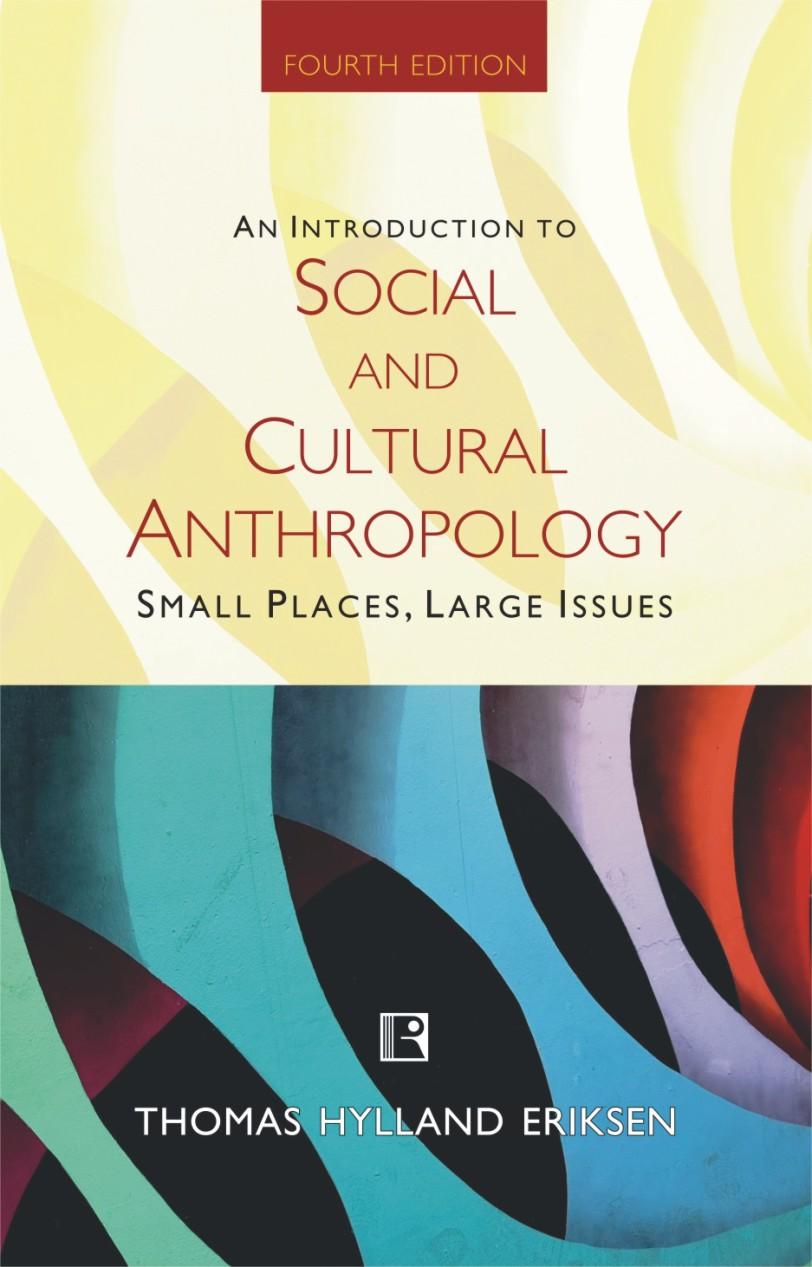 ABOUT THE BOOK
This introduction to social and cultural anthropology has become a modern classic, revealing the rich global variation in social life and culture across the world.
Presenting a clear overview of anthropology, it focuses on central topics such as kinship, ethnicity, ritual and political systems, offering a wealth of examples that demonstrate the enormous scope of anthropology and the importance of a comparative perspective. Unlike other texts on the subject, An Introduction to Social and Cultural Anthropology: Small Places, Large Issues incorporates the anthropology of complex modern societies. Using reviews of key works to illustrate his argument, Thomas Hylland Eriksen’s lucid and accessible overview remains an established introductory text in anthropology.
This fourth edition is updated throughout and increases the emphasis on the interdependence of human worlds. It incorporates recent debates and controversies, ranging from globalisation and migration research to problems of cultural translation, and discusses the challenges of interdisciplinarity in a lucid way.
CONTENTS
• Anthropology: Comparison and Context
• A Brief History of Anthropology
• Fieldwork and Ethnography
• The Social Person
• Local Organisation
• Person and Society
• Kinship as Descent
• Marriage and Relatedness
• Gender and Age
• Caste and Class
• Politics and Power
• Exchange and Consumption
• Production, Nature and Technology
• Religion and Ritual
• Language and Cognition
• Complexity and Change
• Ethnicity
• Nationalism and Minorities
• Anthropology and the Paradoxes of Globalisation
• Public Anthropology
• Epilogue: Making Anthropology Matter

Be the first to review “An Introduction to Social and Cultural Anthropology: Small Places, Large Issues (Fourth Edition)” Cancel reply

Issues and Perspectives in Anthropology

WHAT IS ANTHROPOLOGY? (Second Edition)

STRATIFICATION AND SOCIAL CHANGE AMONG TRIBALS: An Anthropological Study among the Sherdukpens of Arunachal Pradesh

Being Human: After Wittgenstein

A HISTORY OF ANTHROPOLOGY (Second Edition)