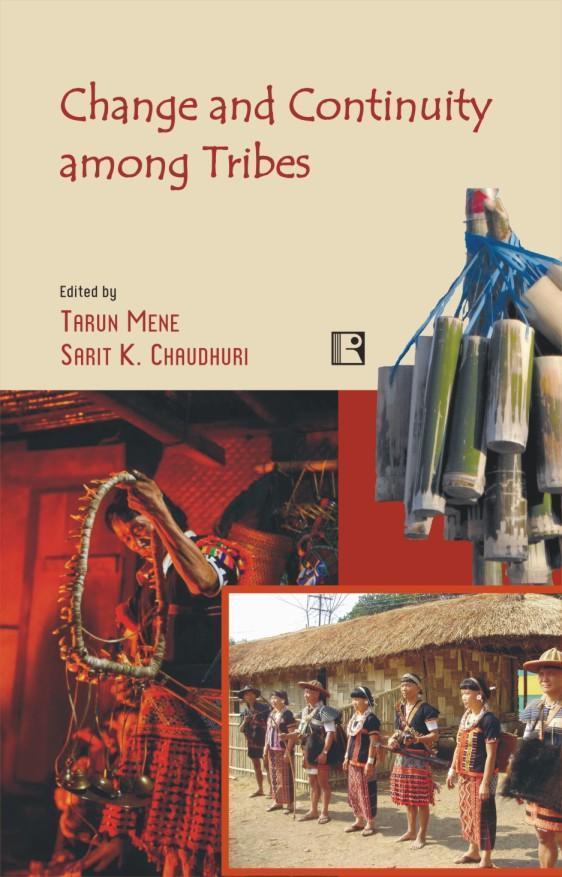 This book aims to provide a comprehensive understanding about the post-colonial research trends on the Idu Mishmi community of Arunachal Pradesh, which was considered as an important tribe since the pre-colonial and colonial days. It takes into account the historicity of the tribe and brings into light the change and continuity in the context of emerging realities of a bordering state. It takes stock of some ground realities pertaining to issues of daily life to sociocultural aspects to the issues of resource mobilization. In exploring these issues and concerns confronting the Idu Mishmis, the challenge has been taken up by the current generation scholars having different academic backgrounds cutting across the disciplinary boundaries.

Sarit K. Chaudhuri is an anthropologist working among the tribes of North-east India for the last 23 years. During 2003–2005 he was in SOAS, United Kingdom, as a postdoctoral fellow and worked for a collaborative project with SOAS, British Museum, CCRD, and Rajiv Gandhi University, Arunachal Pradesh. He worked in An.S.I., Shillong, and for the last 18 years has been working at Rajiv Gandhi University, Arunachal Pradesh. He is currently holding the post of professor and heading the Department of Anthropology. He has published 9 books and 52 papers in journals and books.

Be the first to review “CHANGE AND CONTINUITY AMONG TRIBES: The Idu Mishmis of Arunachal Pradesh” Cancel reply

Theological Education: Ploughing the Field for New Life to Sprout

A Manual for Researchers and Writers Revised Edition

TEACHING IN SOCIAL WORK: An Educators’ Guide to Theory and Practice