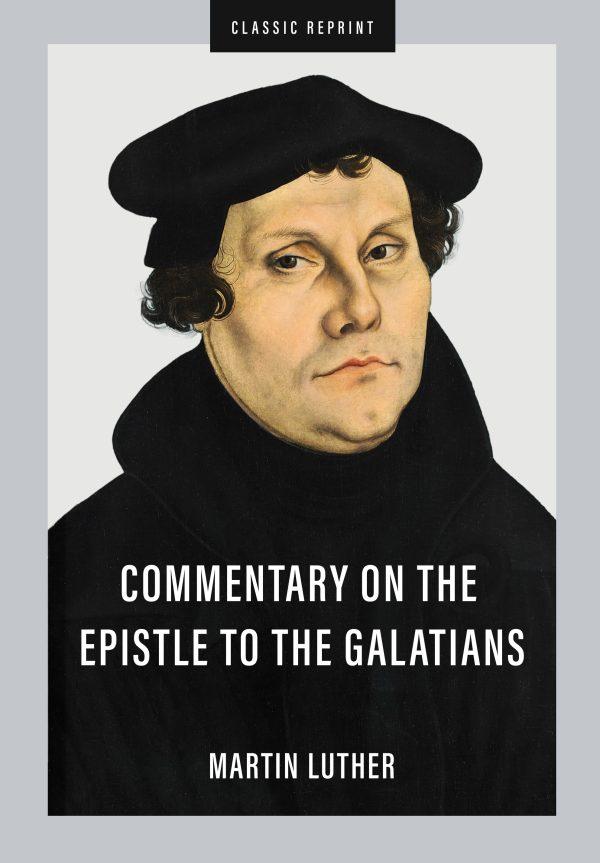 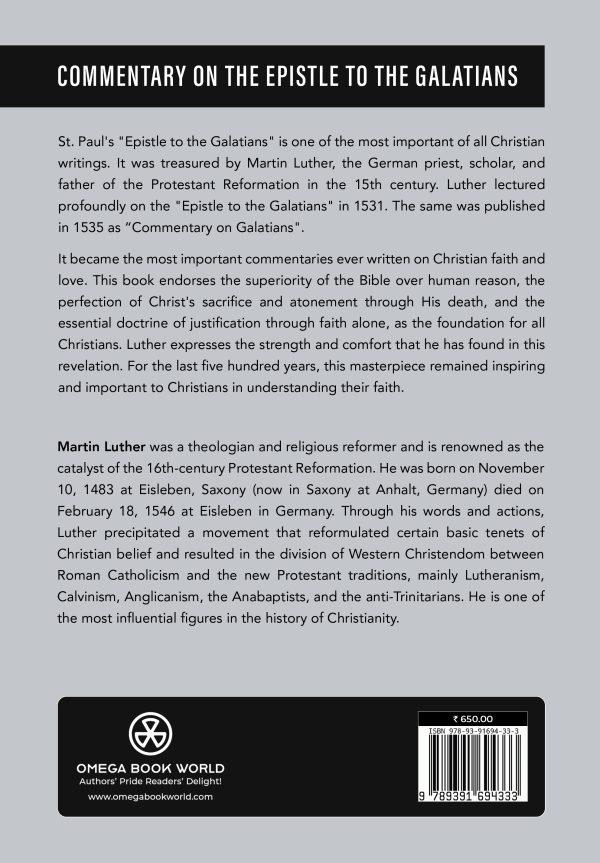 Commentary on the Epistle to the Galatians 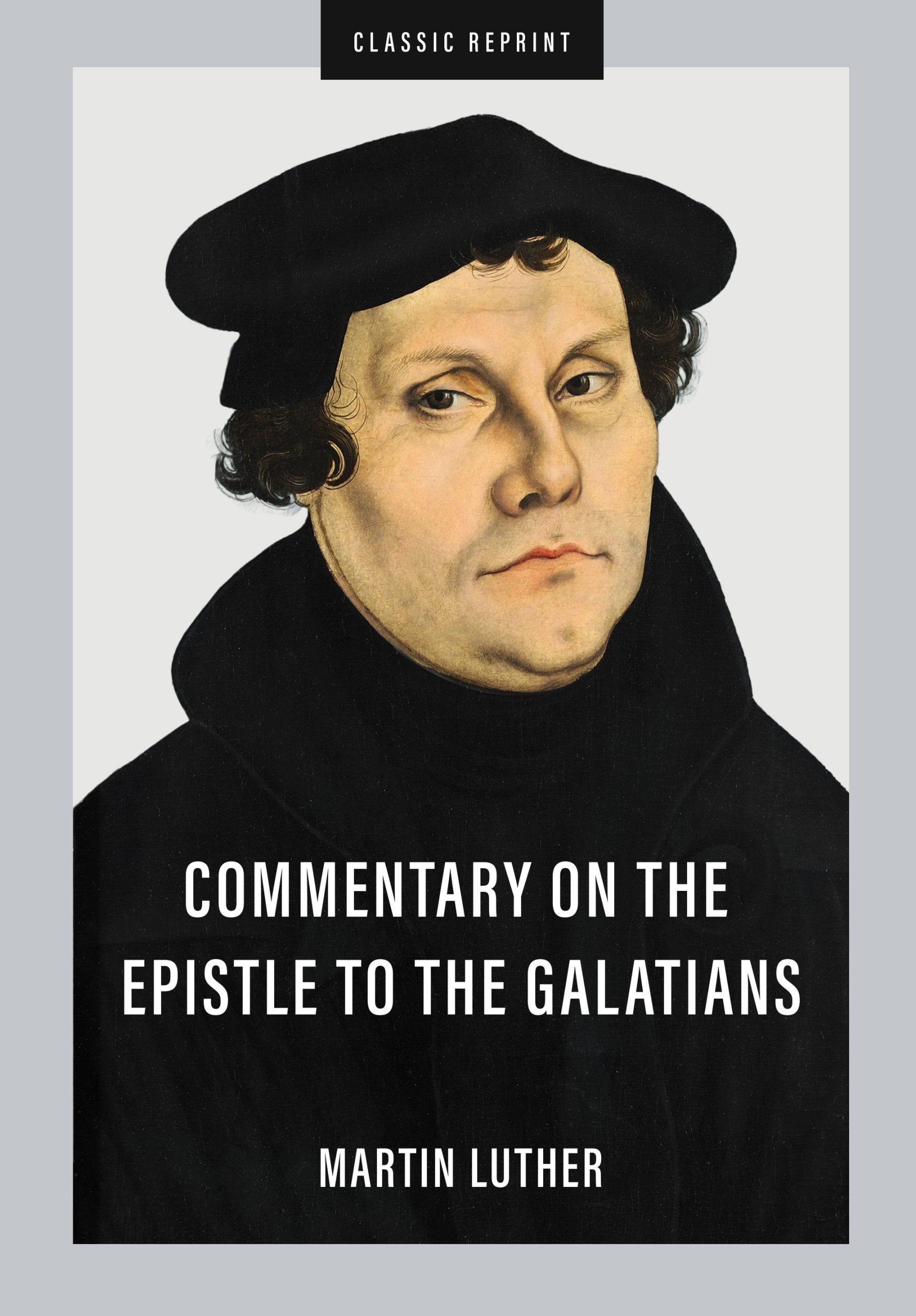 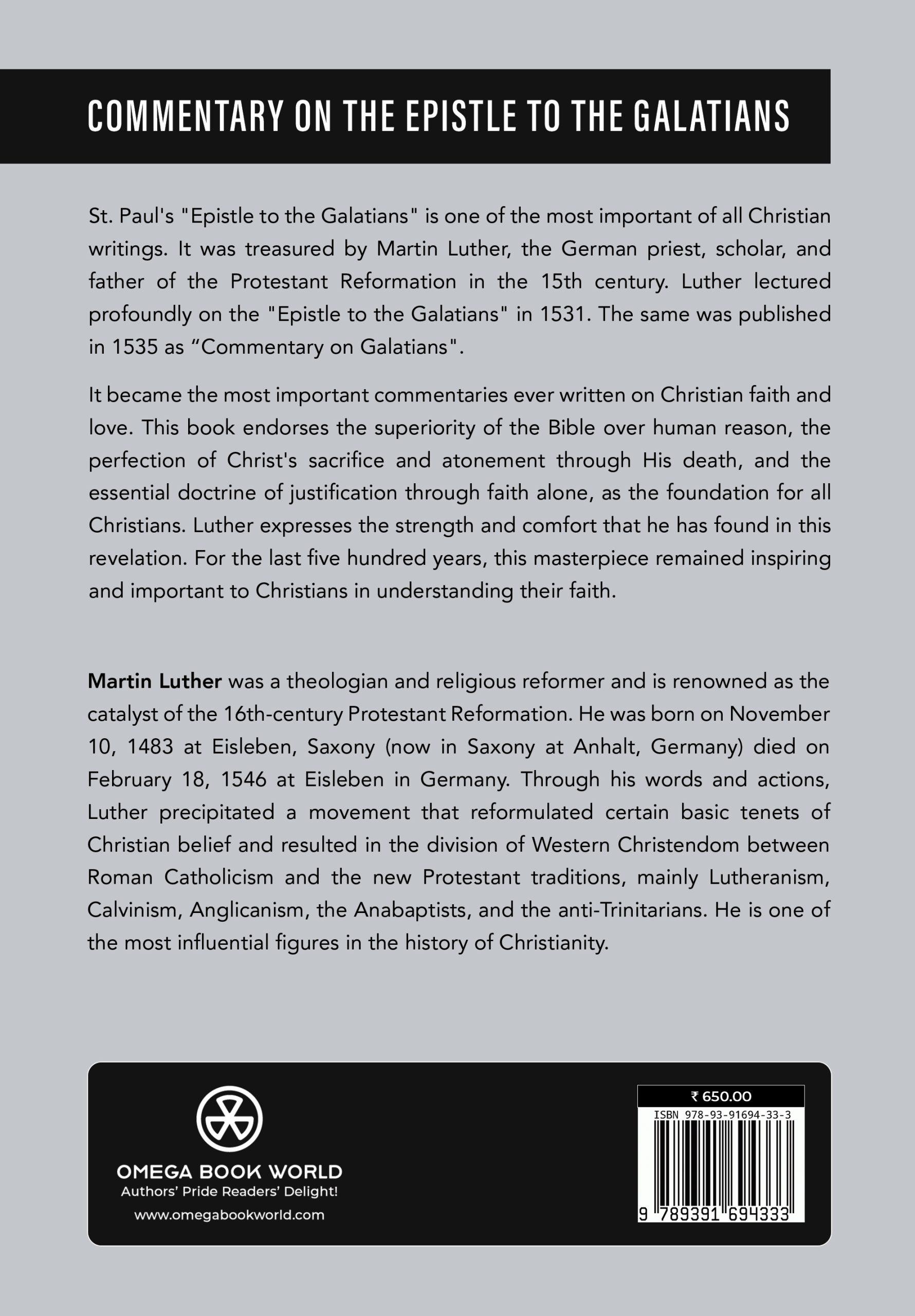 Commentary on the Epistle to the Galatians

It became the most important commentaries ever written on Christian faith and love. This book endorses the superiority of the Bible over human reason, the perfection of Christ’s sacrifice and atonement through His death, and the essential doctrine of justification through faith alone, as the foundation for all Christians. Luther expresses the strength and comfort that he has found in this revelation. For the last five hundred years, this masterpiece remained inspiring and important to Christians in understanding their faith.