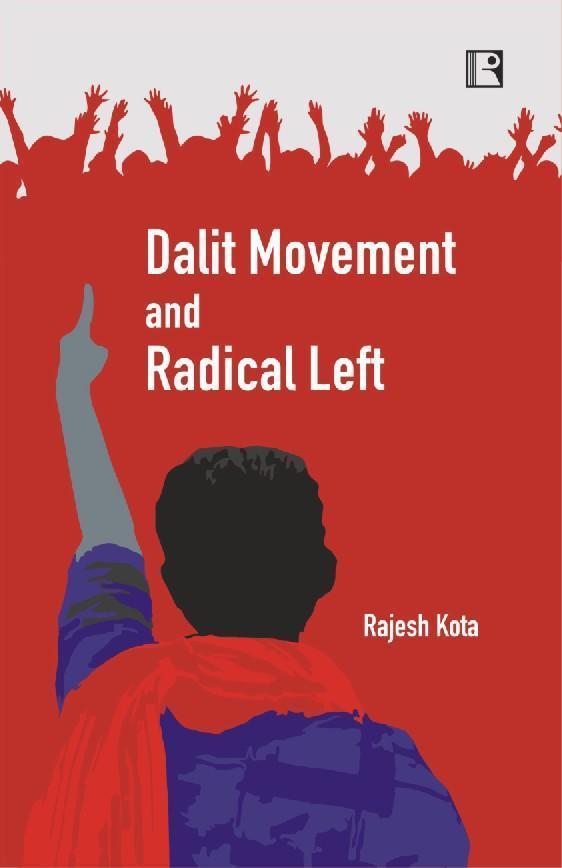 DALIT MOVEMENT AND RADICAL LEFT: A Study in Telangana

DALIT MOVEMENT AND RADICAL LEFT: A Study in Telangana

Rajesh Kota has worked as a Research Project Fellow at the Centre for Advanced Studies (CAS), Department of Political Science, Osmania University, Hyderabad for over seven years and is presently working as a guest faculty. He has presented research papers at several national seminars and has also visited USA and Italy for attending international conferences. His research interests include caste, class and regional movements. He has contributed articles, both in English and Telugu, to several journals, newspapers and edited volumes.

Be the first to review “DALIT MOVEMENT AND RADICAL LEFT: A Study in Telangana” Cancel reply

CASTE, TRIBE AND GENDER: Politics of Self and the Other