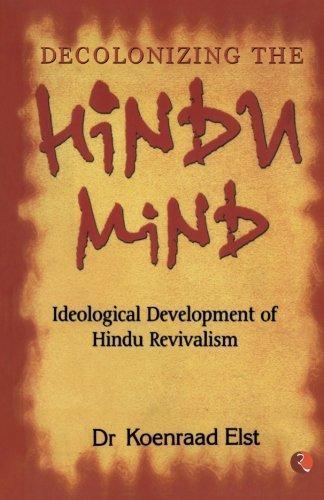 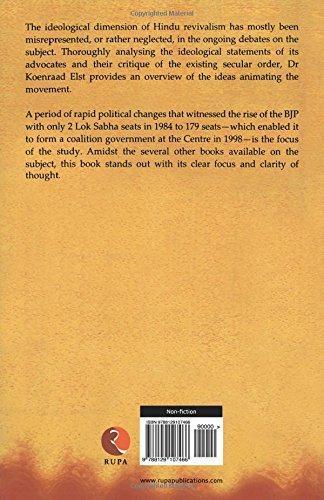 The ideological dimension of the Hindu revivalism has been mostly misrepresented or rather neglected in the ongoing debates on the subject.Thoroughly analysing the ideological statements of it’s advocates and their critiques of the existing secular order Dr.Koenraad Elst provides an overview of the ideas animating the movement.A period of rapid political changes that witnessed the rise of the BJP with only 21 Lok Sabha seats in 1984 to have 179 seats that enabled it to form a coalition government at the Centre in 1998 is the focus of the study.Amidst the umpteen number of works available on Hindu revivalism,this work stands out with it’s clear focus and clarity of thought.

Koenraad Elst is a Flemish author and right wing Hindutva proponent, known primarily for his support of the Out of India theory. He has also engaged himself with the Flemish movement, for direct democracy and Flemish secession

Be the first to review “Decolonizing The Hindu Mind” Cancel reply

POLITICS AND RELIGION IN CONTEMPORARY INDIA