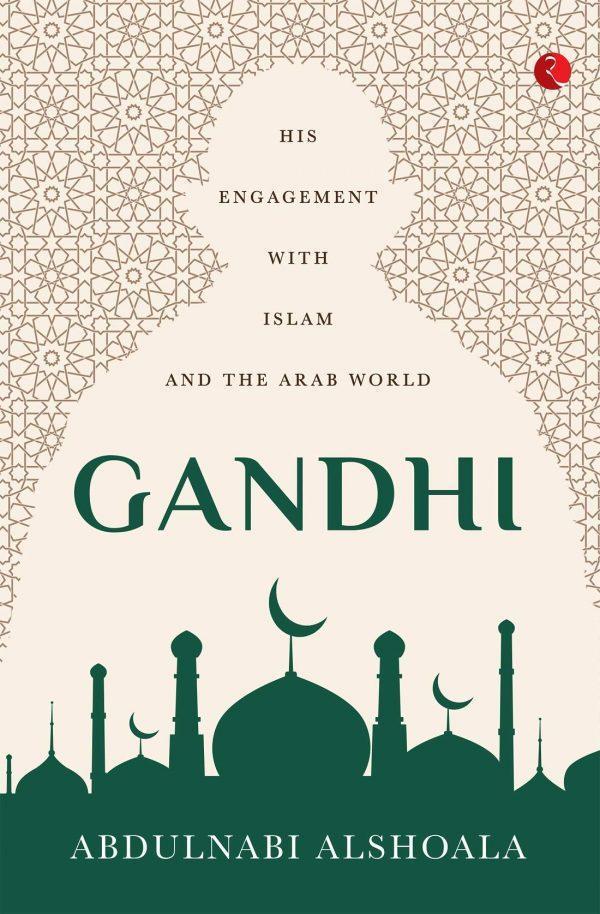 GANDHI: His Engagement with Islam and the Arab World 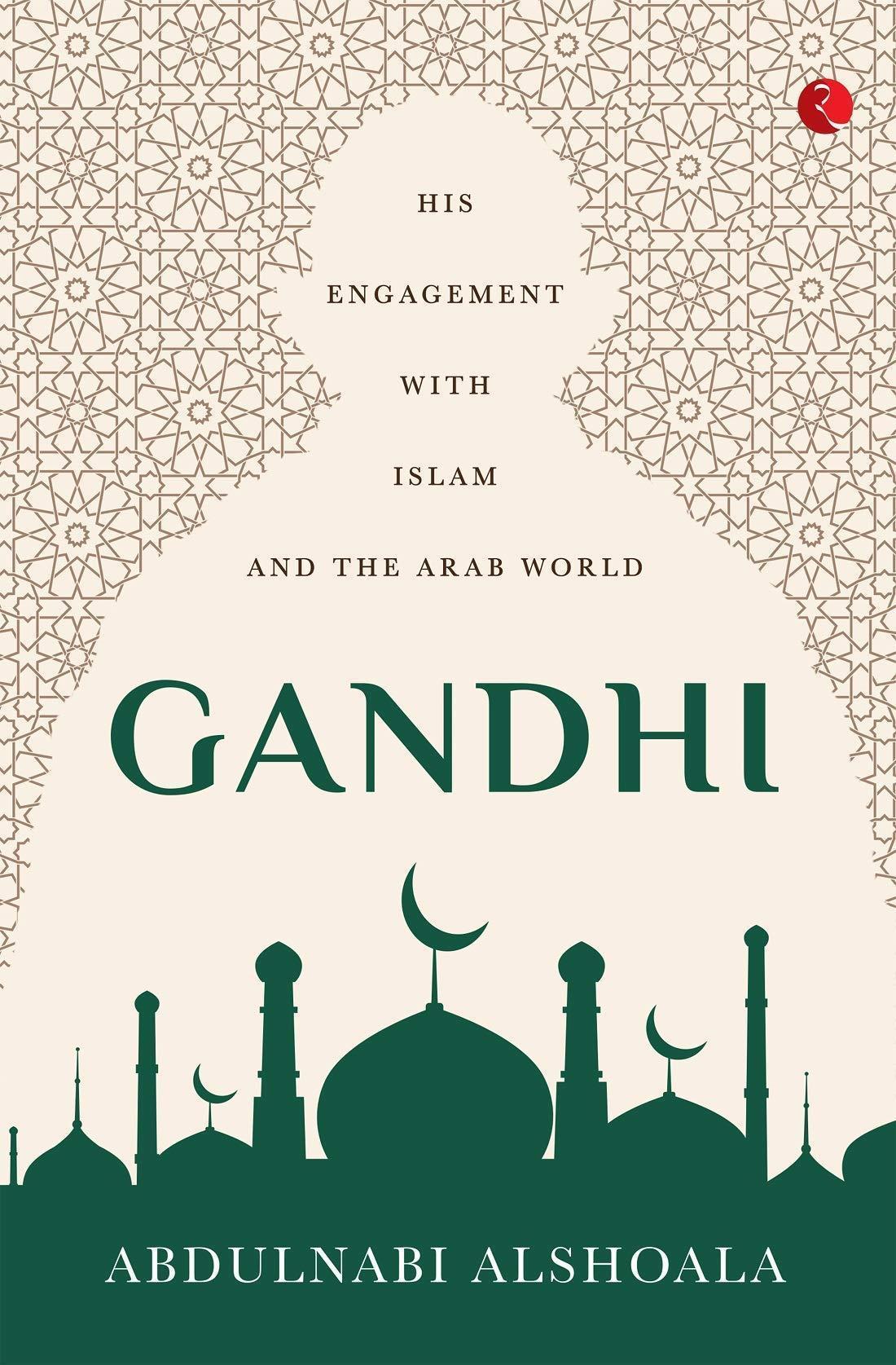 GANDHI: His Engagement with Islam and the Arab World

How Gandhi viewed Islam and his legacy in the Arab world The Arab world has witnessed, during the last decades not long ago, the ugliest and most horrifying images of extremism, violence and terrorism, fueled and reinforced by ideas and speeches of mobilization in the name of religion. These ideas and speeches incite hatred, and bloodshed, fragmenting society and putting the very foundations of civilizations at stake. If these ideas are not addressed, they will inevitably result in the establishment of a dangerous intellectual deviation, pushing the whole Arab nation to the abyss of despair, frustration, crisis and decay. In the midst of these harsh and desperate circumstances, the author revisits Gandhi’s intellectual heritage and ponders over Mahatma’s two focal points—gandhi’s decisive stance against any and all forms of injustice, discrimination, violence and terrorism, whether they are apparent or hidden under the guise of politics, religion, nationalism or racism; and his fair and equitable attitude on the issues relating to Arabs and Muslims, stemming from his appreciation of Islam and the persona of Prophet Mohammed. This position is apparent in support for the rights of Indian Muslims in South Africa and then in India, as well as, in his reluctant understanding and sympathy for the idea of Muslims separating from India to establish Pakistan. The topic then continues to address Gandhi’s opposition to zionism and his refusal to the establishment of a Jewish state in Palestine, a stance that boldly drew the lines of Indian policy which continue to support the overall Arab and Islamic cause. Through these different stages in the life of Gandhi, the author sheds some light on some of the briery and paradoxical precursors that paved the way for the separation of Muslims from India, such as the issue of the caliphate and the apprehension of Muslims towards some of Gandhian stances. Gandhi: his engagement with Islam and the Arab world is an effort seeking to address issues faced by Islam and the Muslim countries in a Gandhian way.

Be the first to review “GANDHI: His Engagement with Islam and the Arab World” Cancel reply

Gandhi And Jesus – The Saving Power of Non-Violence

The Gandhi Experiment: Teaching Our Teenagers How to Become Global Citizens