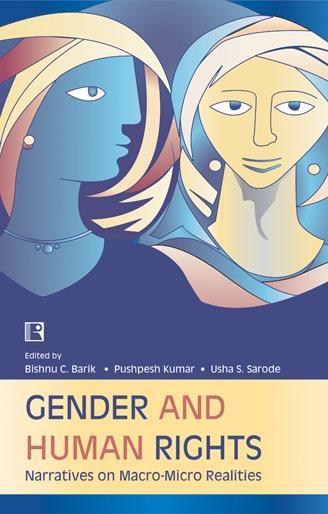 The book incorporates voices of women from margins, viz., women in prostitution, queer women, tribal women and minority women, in understanding gendered violence and sex-based discrimination. It attempts to address a range of issues such as dangers of Uniform Civil Code, debate in a communally charged climate, harassment at workplace and cultures of violence nurtured and legitimized through dress code, sex and job segregations. The discussion goes around the dehumanizing vocabulary used by ‘mainstream’ for women-in-prostitution and the latter’s collective agency in resisting and rejecting this dominant formulation. Violence done to sex workers by combining and confusing sexual rights with reproductive rights is delineated with a nuanced understanding. The powerlessness of rural women in making reproductive choices and accessing desired contraception with the naïve health staff interested in mechanical implementation of health programmes, and the gross violations of rights of women prisoners are other issues of concern discussed in the book. Several essays take stock of violation of tribal women’s rights both within community and through negligence shown by state machineries.

Be the first to review “GENDER AND HUMAN RIGHTS: Narratives on Macro-Micro Realities” Cancel reply

GENDER AND THE MEDIA

A Theology and Praxis of Gender Equality

50 Crucial Questions: An overview of central concerns about Manhood and Womanhood