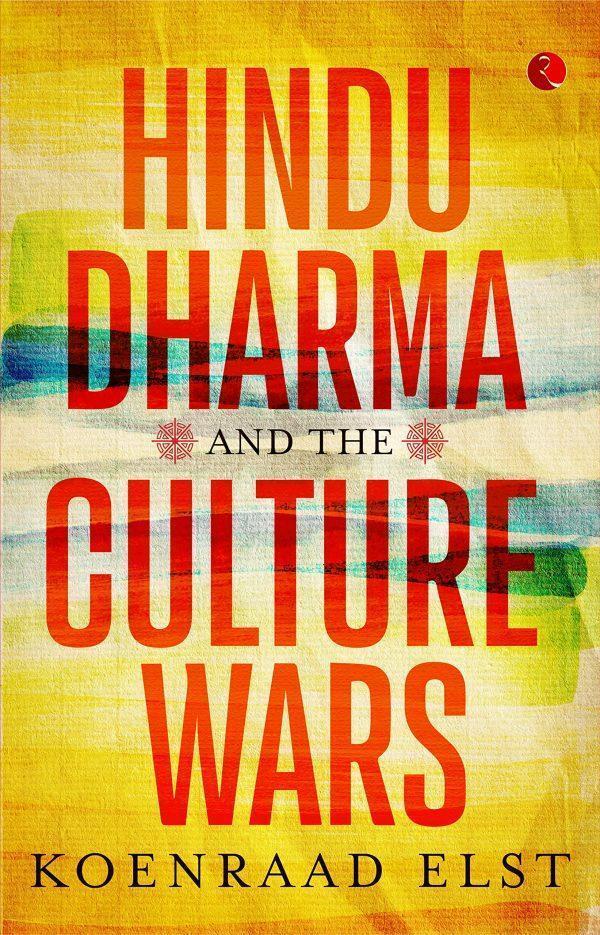 Hindu Dharma and the Culture Wars 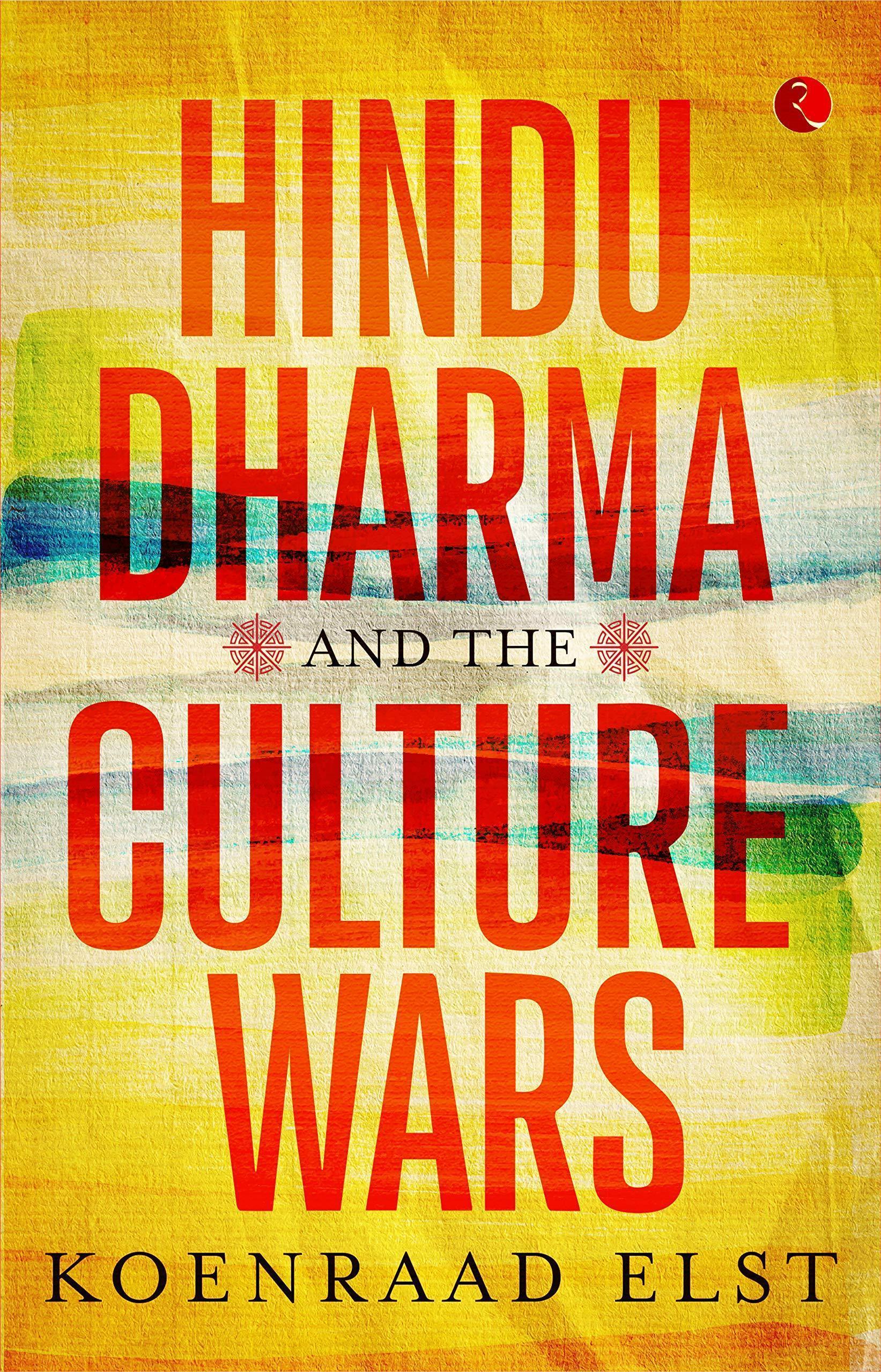 Hindu Dharma and the Culture Wars

‘Culture war’ is a term that originated with the nineteenth-century German nation-builder Otto von Bismarck, who initiated a struggle with the Church on control over education, and called it ‘Kulturkampf’ (culture war). The same issue—minus the Church—is a contentious one in India, with both the history curriculum and the allotment of authority over education being much discussed. Other themes partly overlap with and partly differ from those in the culture wars in the US, where the term has gained currency to designate the debate between modern and religious worldviews. Specific to India are the debates about the definition of Hinduism and secularism, and the antagonisms within both. In a country where religion is inextricably woven into the social fabric, and multiple stratifications exist, ‘culture’ becomes a pervasive reality in every sphere of life. In this context, culture wars assume a significance of great consequence—both immediate and far reaching. In Hindu Dharma and the Culture Wars, Koenraad Elst broaches a discussion on Hindu ideology, Hindutva and the Indian national identity, hoping to take this uniquely national conversation forward.

HINDU NATIONALISTS OF MODERN INDIA: A Critical Study of the Intellectual Genealogy of Hindutva