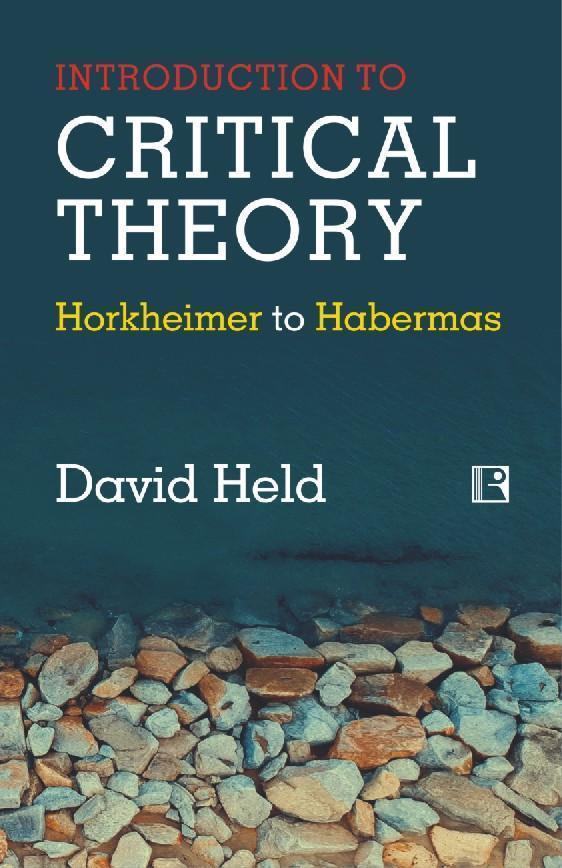 The writings of the Frankfurt School, in particular of Horkheimer, Adorno, Marcuse, and Jurgen Habermas, caught the imagination of the radical movements of the 1960s and 1970s and became a key element in the Marxism of the New Left.
Partly due to their rise to prominence during the political turmoil of the 1960s, the work of these critical theorists has been the subject of continuing controversy in both political and academic circles. However, their ideas are frequently misunderstood.

Be the first to review “INTRODUCTION TO CRITICAL THEORY: Horkheimer to Habermas” Cancel reply

Martin Heidegger’s Notion of the Self

MAHATMA GANDHI AND HIS PHILOSOPHY

Demands of Justice: The Political Philosophy of AmartyaSen and Ronald Dworkin