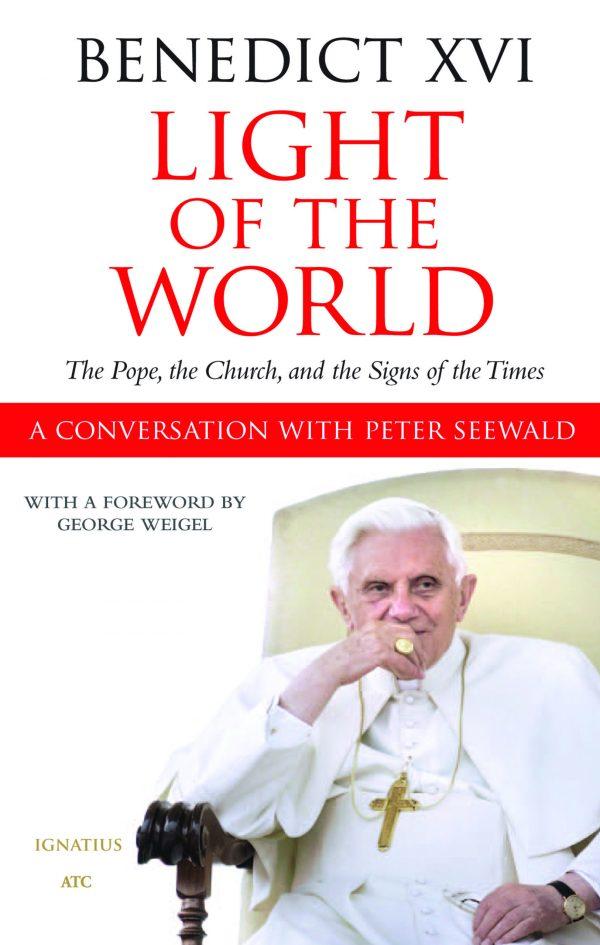 LIGHT OF THE WORLD – The Pope, The Church, and the Signs of the Times 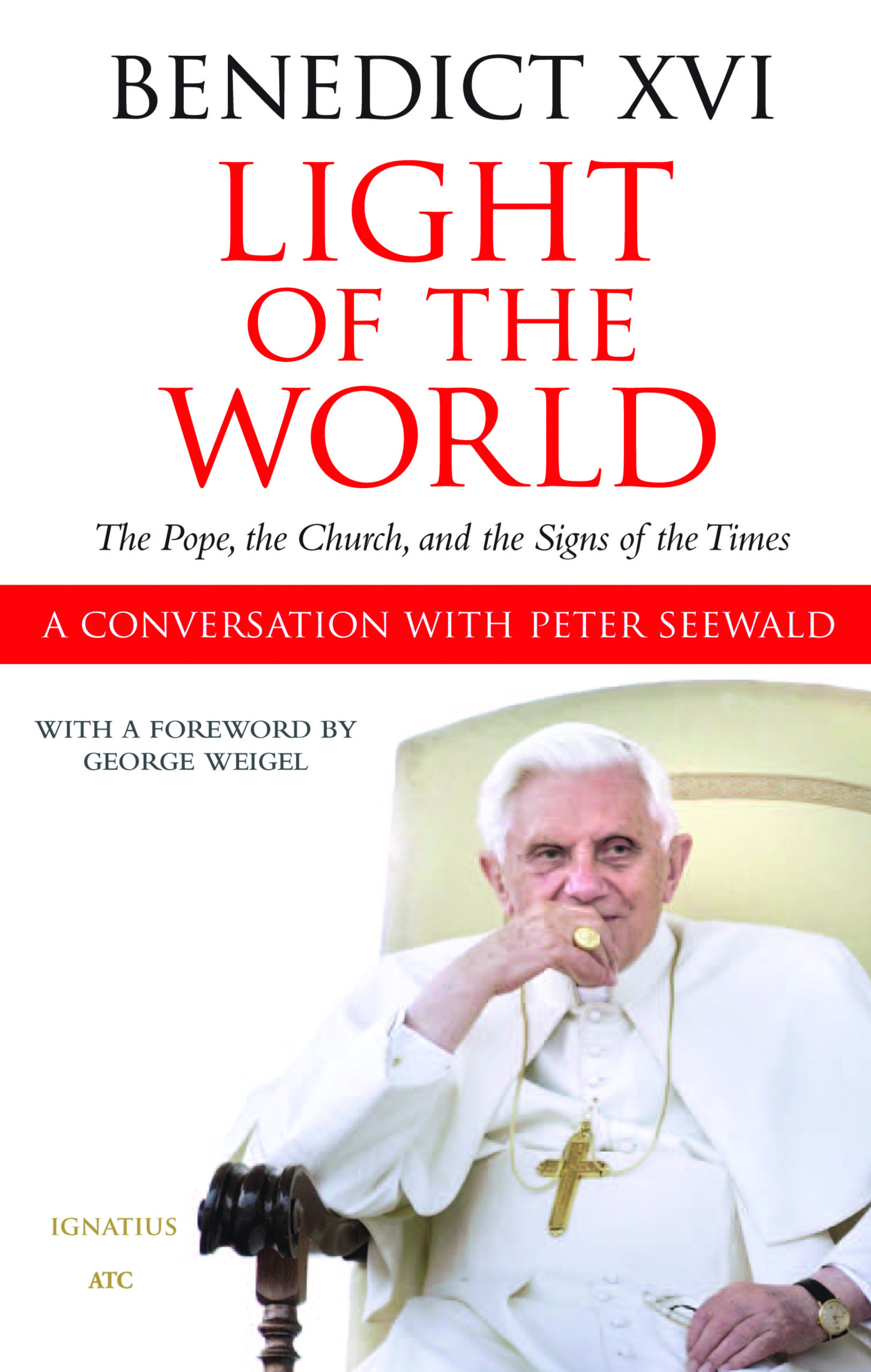 LIGHT OF THE WORLD – The Pope, The Church, and the Signs of the Times

Never has a Pope, in a booklength interview, dealt so directly with such wide-ranging and controversial issues as is done in Light of the World. Taken from a weeklong series of interviews with veteran journalist Peter Seewald, this book tackles head-on some of the greatest issues facing the world of in our time.
Seewald poses such forthright questions to Pope Benedict as:
• What caused the clergy sexual abuse in the Catholic Church?
• Was there a “cover up”?
• Does affirming the goodness of the human body mean a plea for “better sex”?
• Can there be a genuine dialogue with Islam?
• Should the Church rethink Catholic teaching on priestly celibacy, women priests, contraception, and same-sex relationships?
• Is there a schism in the Catholic Church?
• Is Christianity the only truth?
• Can the Pope really speak for Jesus Christ?
• How can the Pope claim to be “infallible”?
• Is there a “dictatorship of relativism” today?
Though Seewald interviews the Pope himself, the journalist “pulls no punches”, posing some of the thorniest questions any Pope has ever had to address. Believers and unbelievers will be fascinated to read Benedict’s thoughtful, straightforward and thought-provoking replies. This is no stern preachment or ponderous theological tract, but a lively, fast-paced, hallenging, even entertaining exchange.

Be the first to review “LIGHT OF THE WORLD – The Pope, The Church, and the Signs of the Times” Cancel reply

Catholic Contribution to the Indian History, Society and Culture 19th and 20th Centuries

The Gift from above: Biblical Theological and pastoral reflections on the gifts of the Holy Spirit

The Changing face of the church and the society: A Franciscan reading and response -Indian Capuchin Research Forum

Authority and Power: In Religious Life and Ecclesial Structures

The Priest Is Not His Own

Called to be Merciful in Religious Commitment and Pastoral Charity