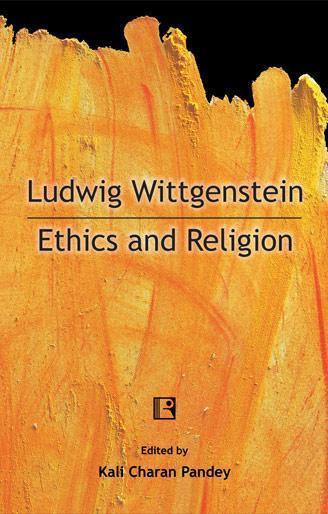 It is useful not only for students of Philosophy and Theology but also for a lay reader who is interested in an in-depth analysis of the realm of meta-ethics and religious philosophy of language.

Be the first to review “LUDWIG WITTGENSTEIN: Ethics and Religion” Cancel reply

WOMEN IN DHARMASASTRAS: A Phenomenological and Critical Analysis