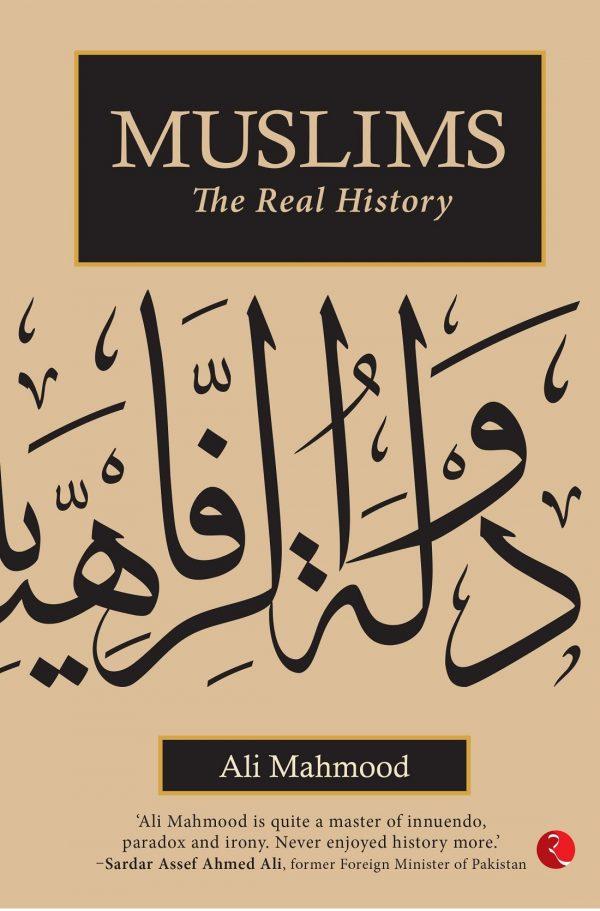 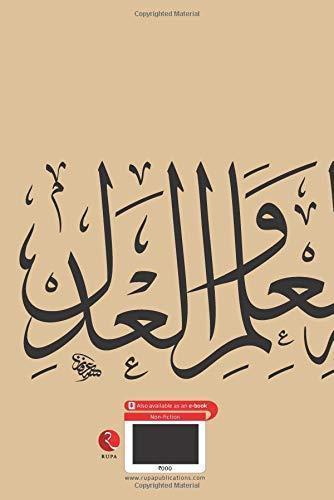 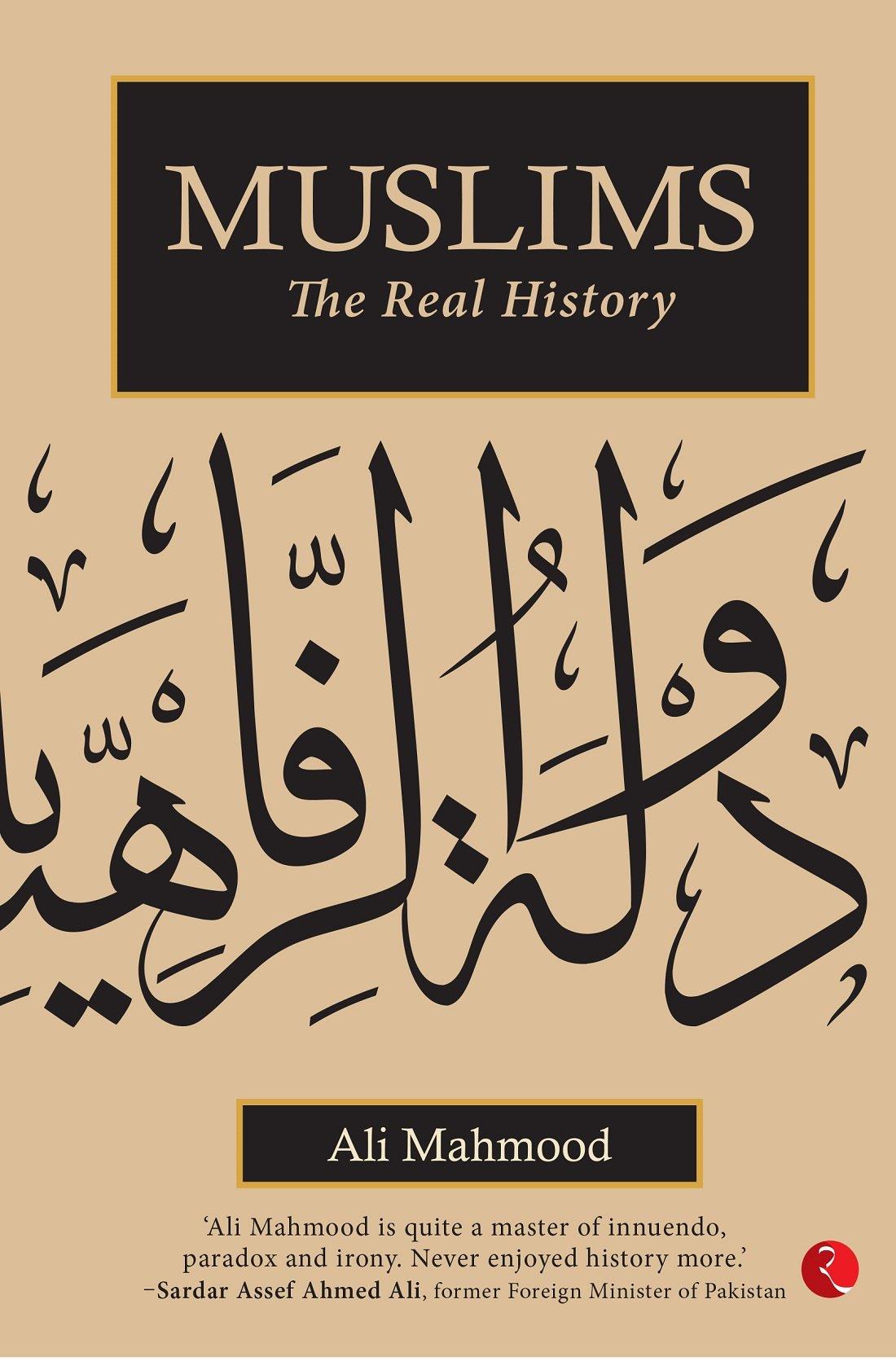 From the seventh till the seventeenth century, Muslims dominated the world. Inspired by the Prophet and his emphasis on education, justice and social consciousness, they created a civilization that led the world in knowledge, science, culture, architecture and quality of life. For a thousand years, the Umayyads, Abbasids, Fatimids, Timurids, Ottomans, Safavids and Moguls ruled, establishing the golden age of Islam while Europe slumbered in the Dark Ages. Then, in the seventeenth century, the Europeans emerged as the new masters of the universe and Muslims were cast to the bottom of the heap. For three hundred years, the Muslims suffered the indignities and deprivations of a conquered people. After the two World Wars, Europe and Great Britain’s monopoly of power declined, the new Muslim States in the Middle East were born and great leaders began the long fight to re-establish their people. In the twentieth century, a new generation of freedom fighters and nation builders emerged including Abdul Aziz ibn Saud, Ataturk, Sukarno, Jinnah, Gaddafi, King Faisal and Khomeini. Muslims is the exciting story of these great men and their amazing achievements. The lucid writing and interesting facts make it an enjoyable read.

Be the first to review “Muslims: The Real History” Cancel reply

Saint Thomas Christians of India Evolution of National Consciousness and Self-Identity: On the road to Self-Rule and Unity (1775-1787)

RELICS FROM THE CRUCIFIXION: Where They and Went and How They Got There

Christianity through the Centuries

ORIGIN OF CHRISTIANITY IN ANCIENT INDIA