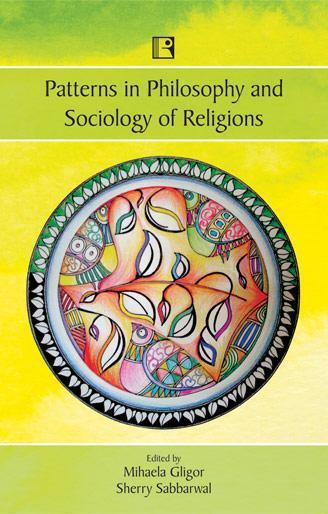 Lived religion is not simply a matter of believing; it is something that is done, and felt, expressed out in words and gestures of what ultimately matters.
The essays united in the present volume by eminent scholars from India, the United States and Europe, insist on multi-facetted expressions of religiosity in the contemporary global context, appropriately grounded in a historical perspective. They explore various socio-cultural, political, economic processes, as they are today, or as they were in antiquity, or as they were theorized by important historians and sociologists of religion.

WOMEN, RELIGION AND TRADITION: The Cult of Jogins, Matangis and Basvis