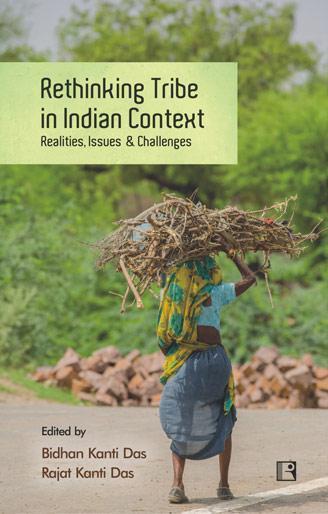 The general understanding about tribes in India is somewhat hazy, confusing and at times biased. Tribals are almost invariably equated with marginalised, deprived or disadvantaged groups. With the rapid change of the so-called development scenario since independence, it is imperative to re-examine and re-assess tribes in the Indian context with a view to underline the major concepts that go with tribal formation and see them in the context of their geographical location, historical perspective, ethnicity-linked development and displacement, fallacy of administrative categorisation, identity politics, economic priorities and growing political consciousness. At the conceptual level, tribes in India do not form a unified category and not all of them could be described in a unilateral manner. Clearly there is a need for rethinking the rather one-sided view of tribes in terms of social exclusion and inclusion propagated by those who are primarily engaged in academic theorising and by those who in the name of governance use it rather mechanically as a set pattern. The present volume makes a sincere effort to critically examine the conceptual process fraught with cross-current of ideas that goes with tribal formation. This volume presents realities, issues and challenges confronting tribes in various contexts in contemporary India. Besides tribal activists and policy makers, the book will be of interest to a broad spectrum of readers including researchers and students of anthropology, sociology, political science, economics, tribal studies and social work. Hopefully this volume will be a substantial contribution to tribal studies in India, looking beyond mere inclusion and exclusion perspective.
CONTENTS
1 Introduction / Rajat Kanti Das and Bidhan Kanti Das

STRATIFICATION AND SOCIAL CHANGE AMONG TRIBALS: An Anthropological Study among the Sherdukpens of Arunachal Pradesh

DEVELOPMENT AND DISCONTENT IN TRIBAL INDIA