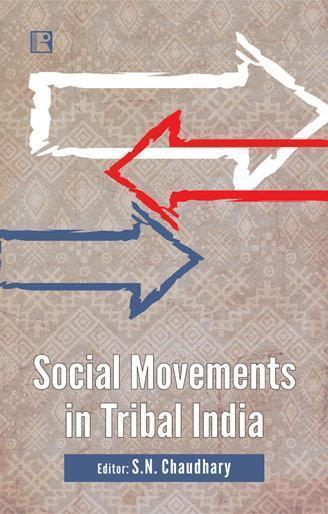 The history of tribal social movements in India is very old. These social movements have impacted tribal culture and tradition in multiple ways. Initially most of these movements were local and largely reformative in character. But as interaction of tribals with outside forces, culture and tradition increased, the nature, magnitude and intensity of social movements also increased. In contrary to the past, gradually these movements shifted from the issue of social transformation in their culture and lifestyle to their dignity, honour, human rights and so on. Of late, electronic media and civil society organizations have provided significant space to these movements, both at the local level and at national and international level. Hence, the support base, either passive or active, of these movements have substantially increased during last couple of decades. In many cases these movements have either halted, slowed or forced the change agents to rethink on the model of development introduced in tribal areas. Articles included in the book deal with nature, types, history and consequences of social movements going on in tribal India, both in historical and contemporary perspective. Articles are both theoretical as well as field based. Attempts have been made by contributors to search roots and nature of changing interface between tribes and their local ecology and environment. The book will be useful for planners, policy makers, change agents, researchers and other professionals.
CONTENTS
1 Introduction / S.N. Chaudhary