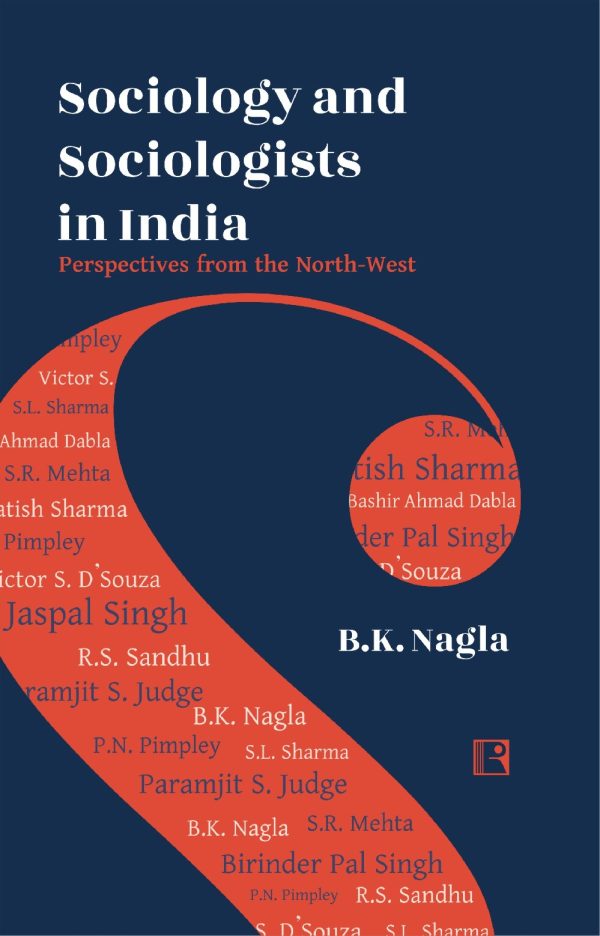 Sociology and Sociologists in India: Perspectives from the North-West 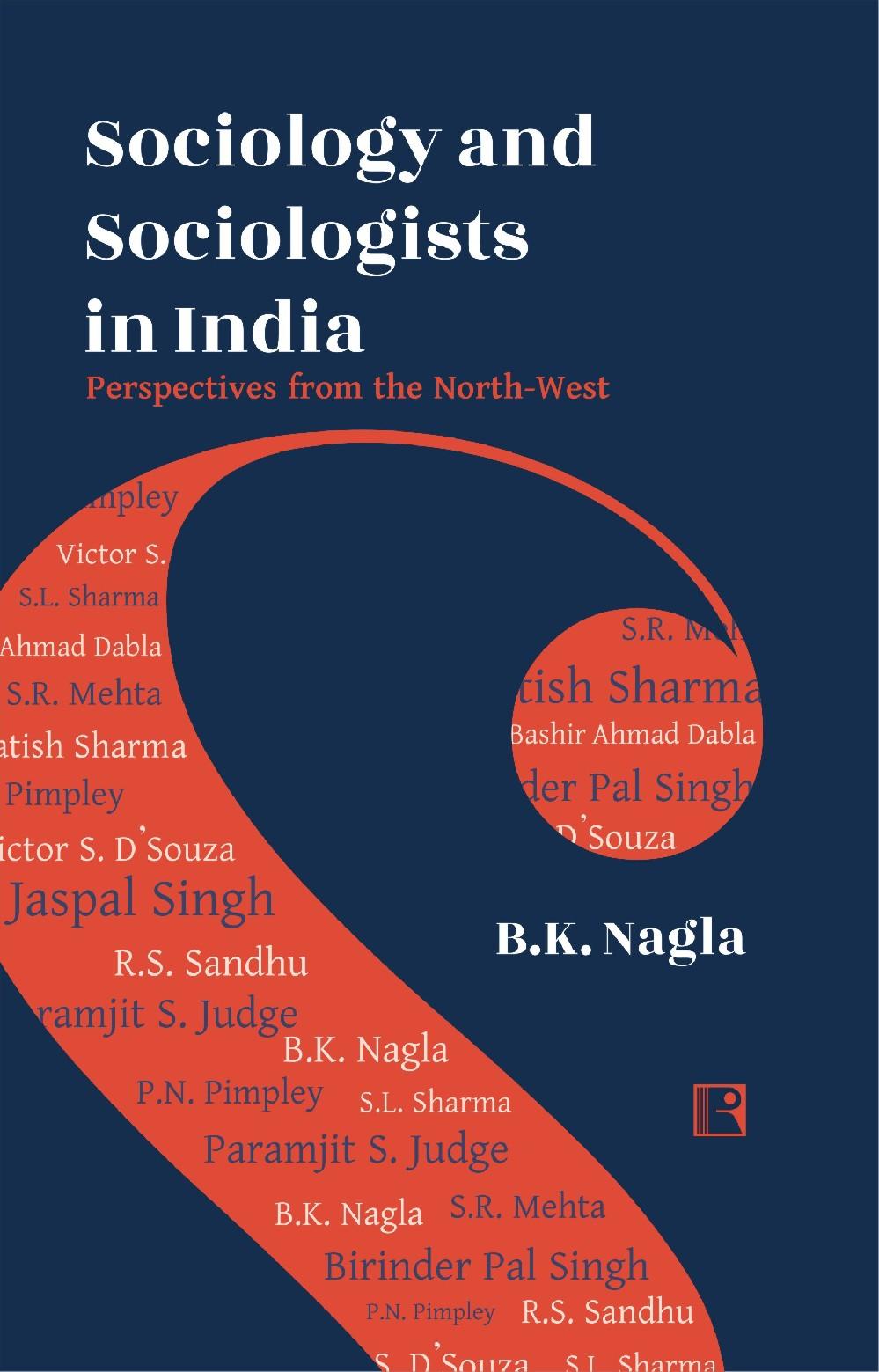 Sociology and Sociologists in India: Perspectives from the North-West

ABOUT THE BOOK
Sociology and Sociologists in India: Perspectives from the North-West is an attempt to make a descriptive inquiry along with a critical analysis of the origin, development and the current state of sociology as a discipline in North-West India. Generally, like other social sciences, sociological studies at national and international levels are taken into cognizance and studies of regional sociologists are ignored which are equally important for the construction of concepts, theories and methods.
India, as a society comprises various geographical and cultural zones which need exposition through regions so that richness of diverse sociological thought could be derived. It will also provide ‘critical life’ to sociology as an interdisciplinary discipline. With this frame of idea the present book is an attempt to examine the ideas of those sociologists who belong to North-West region of India, particularly Chandigarh (UT), Punjab, Haryana, Himachal Pradesh and Jammu & Kashmir.
The volume is divided into four sections based on the scholars’ interests which are broadly conceived as: Development and Modernisation, Urban Studies, Dalit Studies, Social Movements and Political Sociology. Besides these, in the beginning, there is a chapter on development and transformation in North-West India and also a chapter on the emergence of sociology in the North-West Indian Universities. This work is intended to be useful to scholars and students of sociology and North-West studies and to general readers.
CONTENTS
1 Development and Social Transformation in North-West Regions of India
2 Emergence of Sociology in North-West India
Part 1: Development and Modernisation
3 S.L. Sharma
4 S.R. Mehta
5 Bashir Ahmad Dabla
Part 2: Urban Studies
6 Victor S. D’Souza
7 Jaspal Singh
8 Ranvinder Singh Sandhu
Part 3: Dalit Studies
9 P.N. Pimpley
10 Satish Kumar Sharma
Part 4: Social Movements and Political Sociology
11 Paramjit Singh Judge
12 Birinder Pal Singh
13 Bhupendra Kumar Nagla
14 North-West Indian Sociology: The Road Ahead

Be the first to review “Sociology and Sociologists in India: Perspectives from the North-West” Cancel reply

THEMES AND PRESPECTIVES IN INDIAN SOCIOLOGY

THE BASICS OF SOCIAL RESEARCH