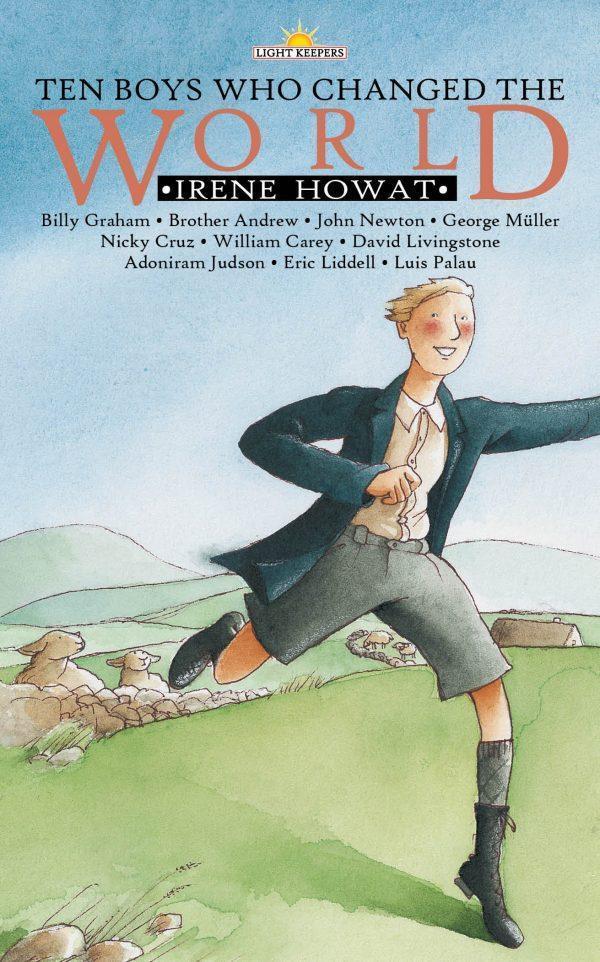 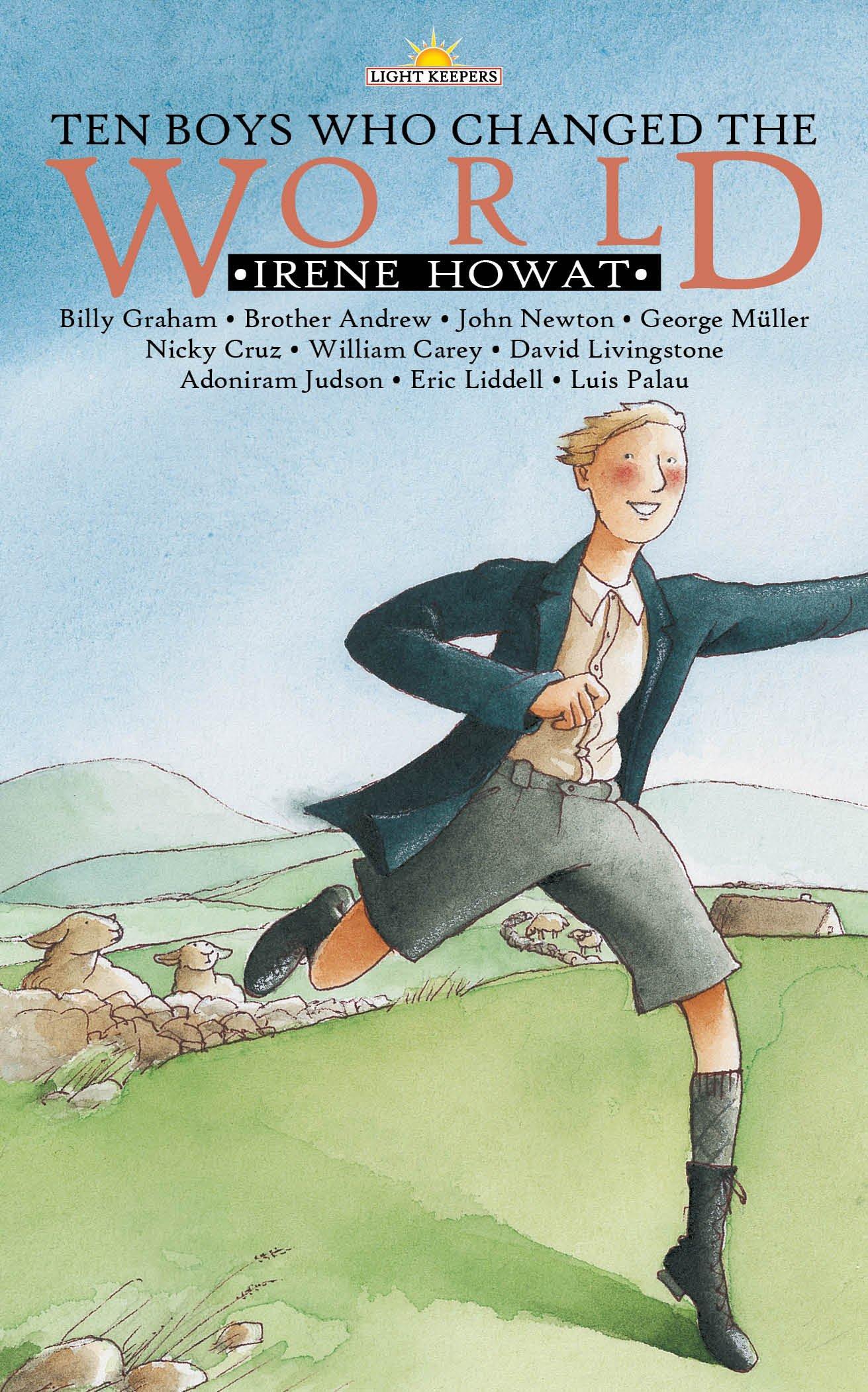 Irene Howat sketches the lives of ten renowned men in Christendom. George Muller was a thief when he was younger and spent time in jail for his crimes. Brother Andrew grew up in Holland during the second World War and played tricks on German soldiers. Nicky Cruz grew up in a family where spirit worship was a regular occurrence. He became a very angry young man, out to cause trouble. John Newton was captured at a young age and forced to join Her Majesty’s Navy, leaving his friends and family behind. What happened to these young boys and how did God make them into men who changed their world? David Livingstone (Missionary in Africa), Nicky Cruz (Evangelist), Brother Andrew (Smuggler for God in Communist Countries), George Muller (Founder of Children’s Homes), William Carey (Missionary in India), John Newton (Minister and reformer), Adoniram Judson (Missionary in Burma), Billy Graham (Evangelist), Luis Palau (Evangelist), Eric Liddell (Athlete and Missionary in China). Read to me: age 7-8, Read myself: age 8-12

Ambassadors for Christ: Distinguished Representatives of the Message Throughout the World

A Priest in Banaras