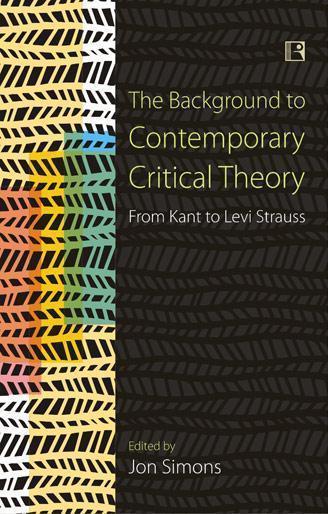 This introductory textbook provides students and other readers with an accessible basic guide to key figures in ‘The Tradition of Critique’ – critical post-Enlightenment European thinking. The intellectual tradition covered by the book is broadly the Continental philosophy and theory which has had a significant impact on many theoretical innovations in the humanities and social sciences. Yet many students and non-philosophers have little understanding of the tradition on which such thinking draws. The book therefore covers those thinkers whose work serves as the background for many contemporary thinkers such as Derrida, Foucault and Habermas. There are individual chapters on: Kant, Hegel, Marx, Nietzsche, Weber, Freud, Lukacs, Adorno and Horkheimer, Husserl, Heidegger, Gadamer, Wittgenstein, Arendt and Levi-Strauss. Each chapter offers some contextualisation, presents and explains key concepts, explains the thinker’s relevance to an ongoing tradition and offers suggestions for further reading. The volume provides readers with sufficient background knowledge to study more contemporary theorists whose work draws on, or assumes knowledge of, these earlier or more foundational thinkers. Thus the book is aimed specifically at students and scholars who do not have a philosophical training and who study literary, cultural, social or political theorists who engage with this European intellectual tradition.
CONTENTS
• Introduction by Jon Simons

Be the first to review “THE BACKGROUND TO CONTEMPORARY CRITICAL THEORY: From Kant to Levi Strauss” Cancel reply

MAHATMA GANDHI AND HIS PHILOSOPHY

Martin Heidegger’s Notion of the Self