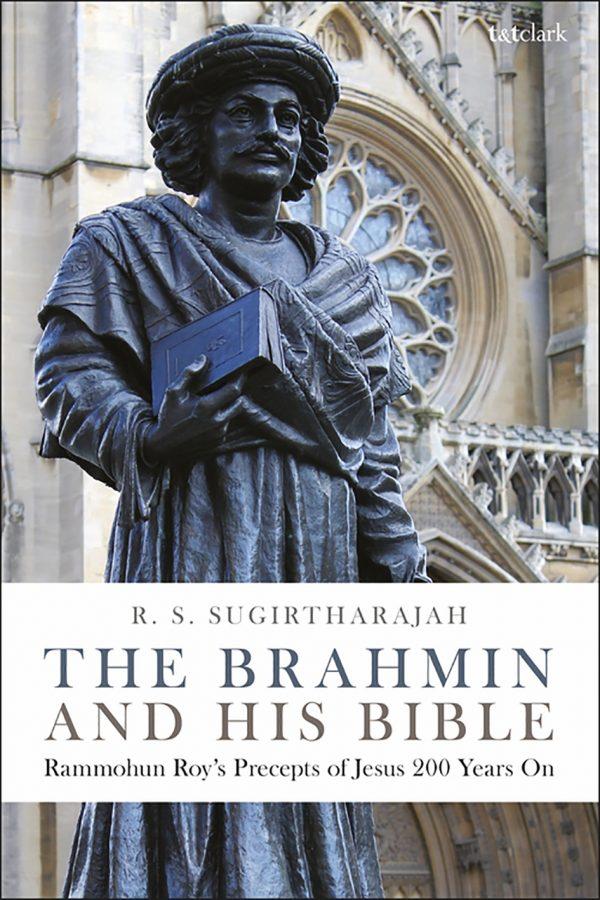 “The Brahmin and his Bible: Rammohun Roy’s Precepts of Jesus 200 Years On “ 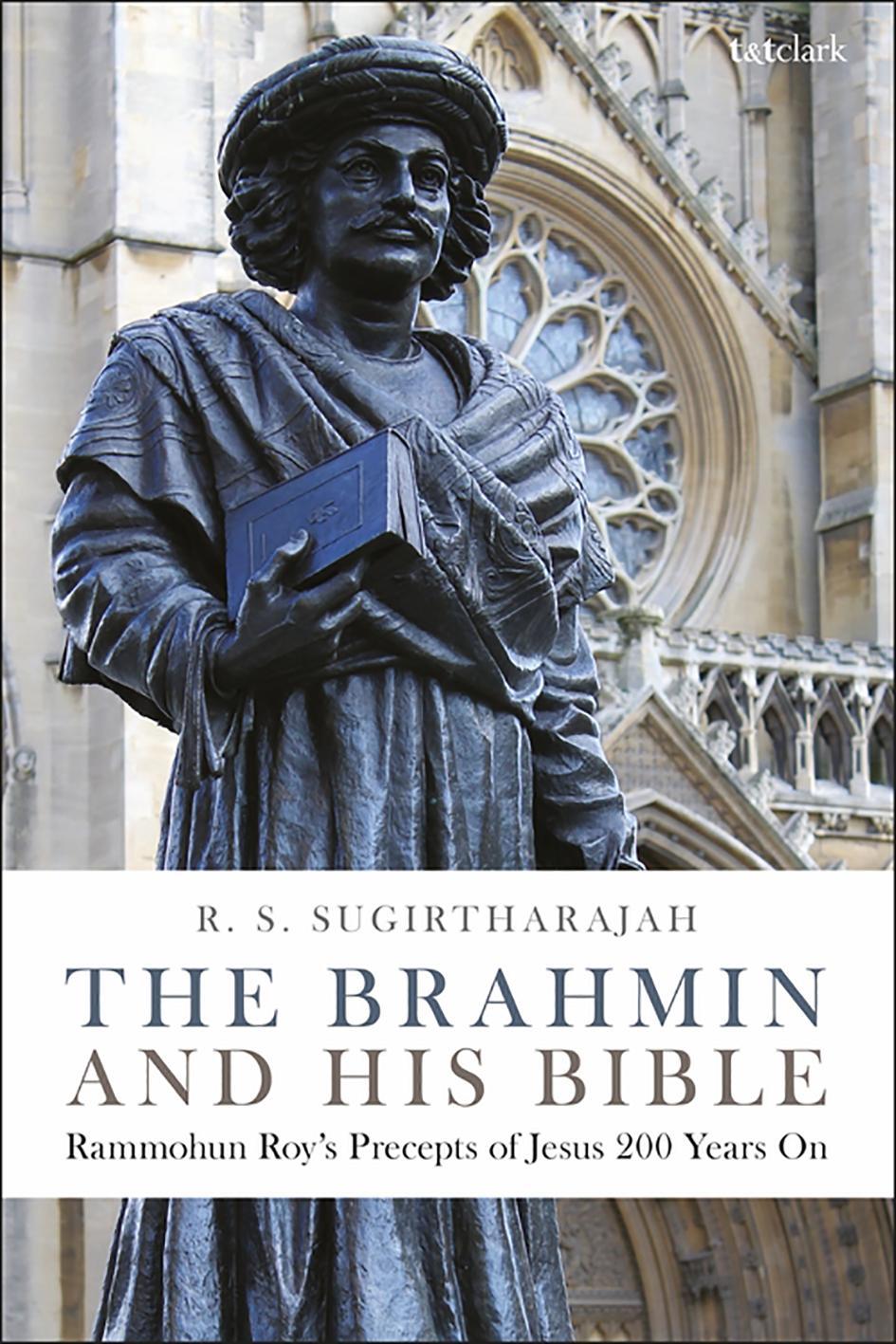 “The Brahmin and his Bible: Rammohun Roy’s Precepts of Jesus 200 Years On “

On the occasion of the bicentenary of the publication of Rajah Rammohun Roy’s Precepts of Jesus, R.S. Sugirtharajah situates Roy’s compilation of the moral teachings of Jesus against 19th century European harmonies of the gospels and the third American President Thomas Jefferson’s The Life and Morals of Jesus of Nazareth, which appeared in the same year. Sugirtharajah examines how Roy put his compilation together, discarding miracles, supernatural events and historical and doctrinal narratives, and controversially insisting that the essence of the gospel lay not in these “heathenish notions” but in the ethical principles of Jesus.

The volume includes Roy’s Precepts in full, together with analysis of the social, cultural and political context out of which the Precepts emerged and the hermeneutical issues that the associated controversy generated. It also demonstrates how Roy’s work was a precursor to de-mythologising which the West took up later, and how his construing of an Asiatic Jesus, and his idea of a moral union between Father and Son, were embraced by later Indian writers. Further, Sugirtharajah draws lessons from this 19th century colonial religious controversy for a postcolonial world where religious texts are manipulated to provoke religious hatred and violence.

Be the first to review ““The Brahmin and his Bible: Rammohun Roy’s Precepts of Jesus 200 Years On “” Cancel reply