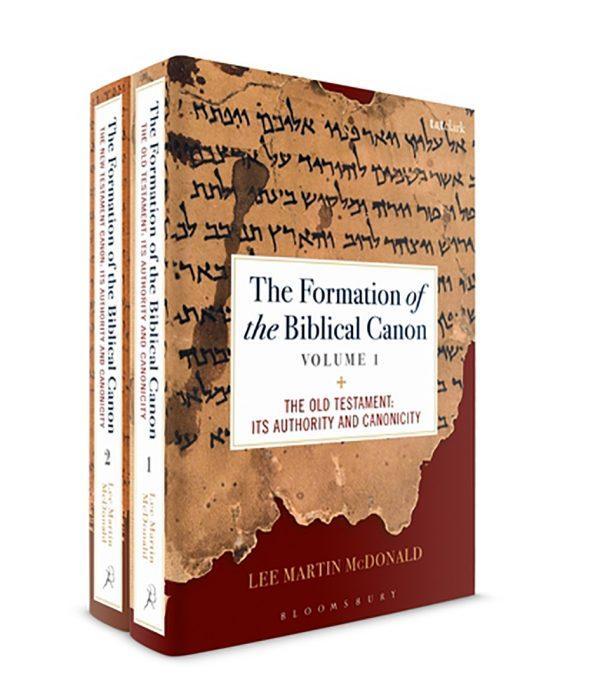 The Formation of the Biblical Canon: 2 Volumes 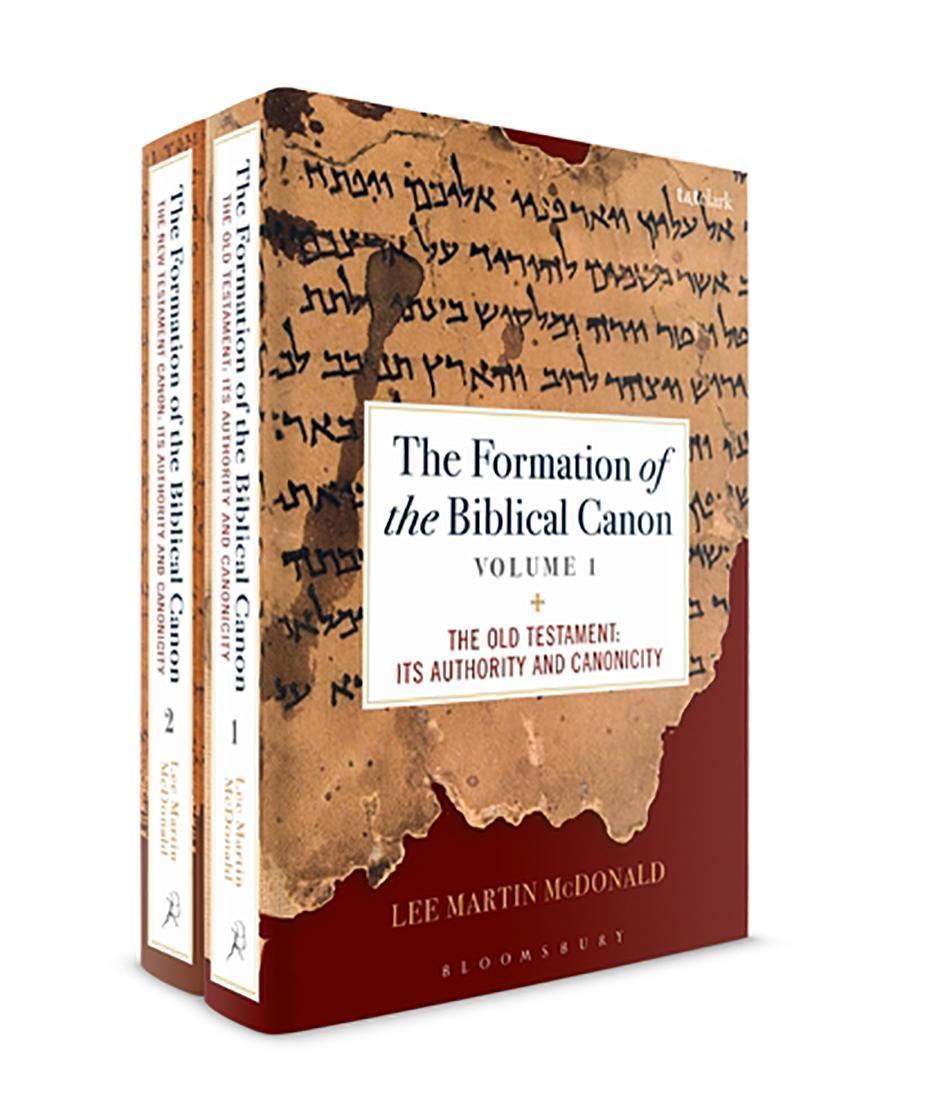 The Formation of the Biblical Canon: 2 Volumes

Lee Martin McDonald provides a magisterial overview of the development of the biblical canon — the emergence of the list of individual texts that constitutes the Christian bible. In these two volumes — in sum more than double the length of his previous works on this subject — McDonald presents his most in-depth overview to date. McDonald shows students and researchers how the list of texts that constitute ‘the bible’ was once far more fluid than it is today and guides readers through the minefield of different texts, different versions, and the different lists of texts considered ‘canonical’ that abounded in antiquity. Questions of the origin and transmission of texts are introduced as well as consideration of innovations in the presentation of texts, collections of documents, archaeological finds and Church councils.

In the first volume McDonald reexamines issues of canon formation once considered settled, and sets the range of texts that make up the Hebrew Bible (or Old Testament) in their broader context. Each individual text is discussed, as are the cultural, political and historical situations surrounding them. The second volume considers the New Testament, and the range of so-called ‘apocryphal’ gospels that were written in early centuries, and used by many Christian groups before the canon was closed. Comprehensive appendices showing various canon lists for both Old and New Testaments and for the bible as as a whole are also included.

Lee Martin McDonald (PhD, University of Edinburgh), before his retirement, was professor of New Testament studies and president of Acadia Divinity College. He is the author or coauthor of several books, including The Biblical Canon, and coeditor of The Canon Debate (with James Sanders), and The World of the New Testament (with Joel Green). He lives in Mesa, Arizona. --This text refers to the paperback edition.

Be the first to review “The Formation of the Biblical Canon: 2 Volumes” Cancel reply