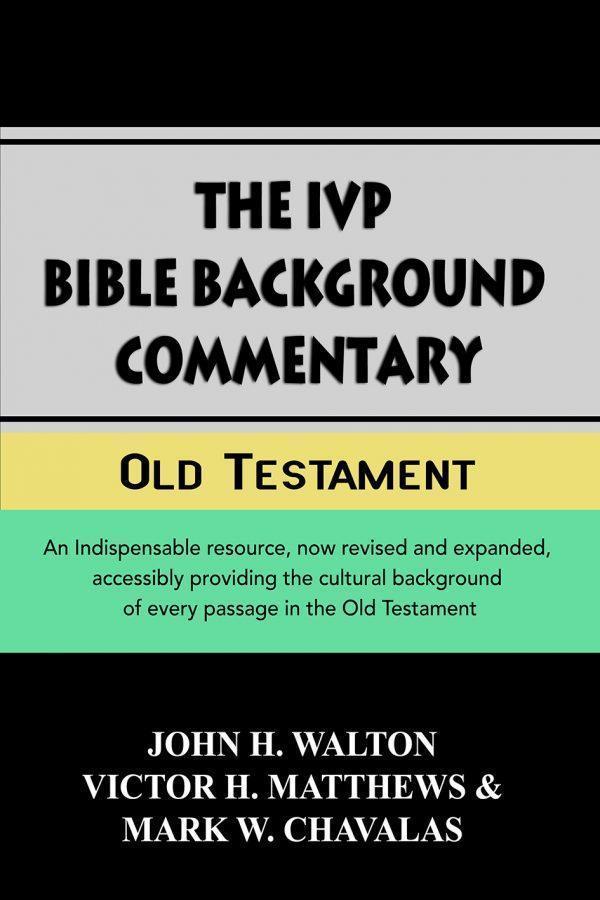 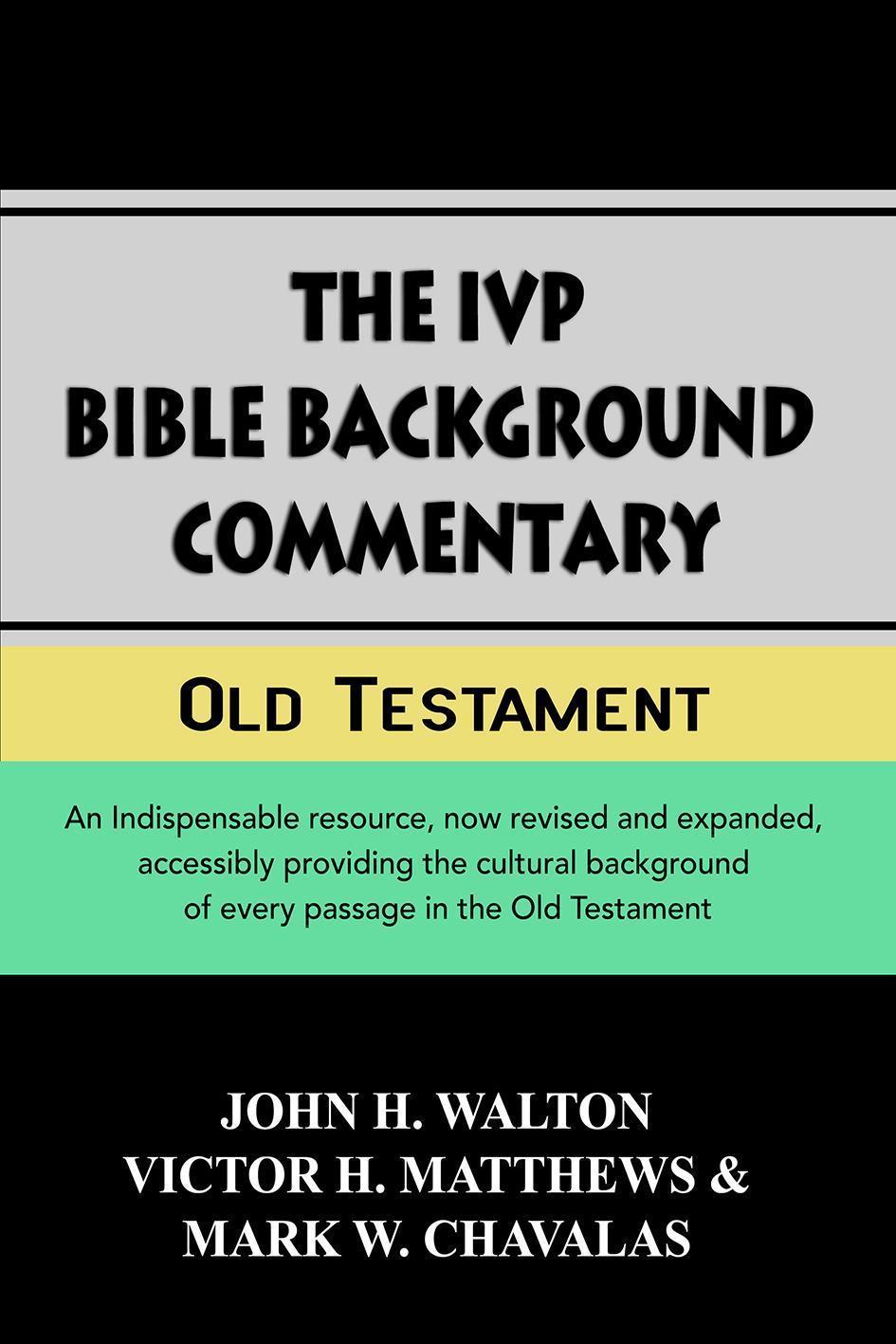 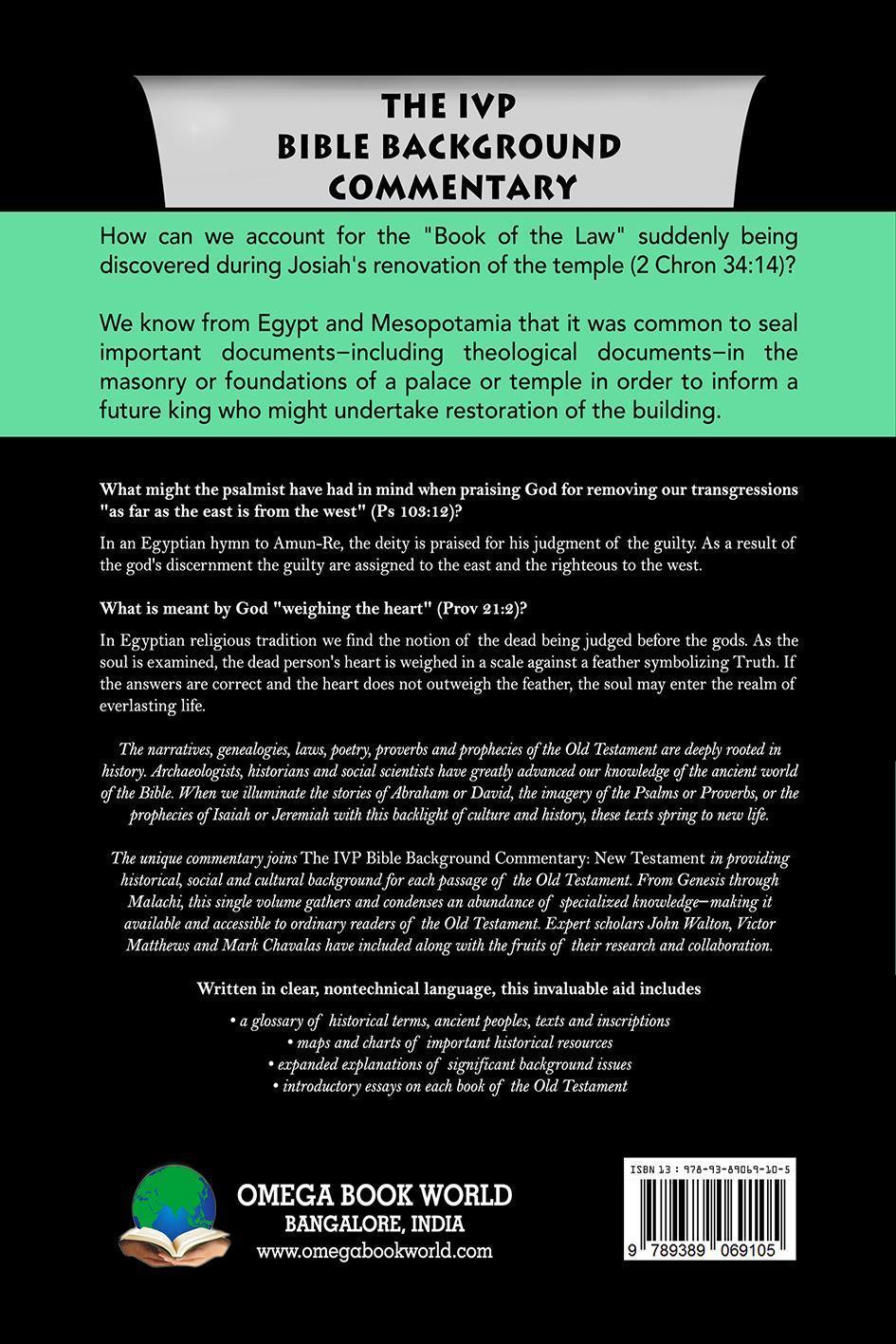 Preaching’s Preacher’s Guide to the Best Bible Reference for 2014 (General Reference)
How can we account for the “Book of the Law” suddenly being discovered during Josiah’s renovation of the temple (2 Chron 34:14)? We know from Egypt and Mesopotamia that it was common to seal important documents–including theological documents–in the masonry or foundations of a palace or temple in order to inform a future king who might undertake restoration of the building.

What might the psalmist have had in mind when praising God for removing our transgressions “as far as the east is from the west” (Ps 103:12)? In an Egyptian hymn to Amun-Re, the deity is praised for his judgment of the guilty. As a result of the god’s discernment the guilty are assigned to the east and the righteous to the west.

What is meant by God “weighing the heart” (Prov 21:2)? In Egyptian religious tradition we find the notion of the dead being judged before the gods. As the soul is examined, the dead person’s heart is weighed in a scale against a feather symbolizing Truth. If the answers are correct and the heart does not outweigh the feather, the soul may enter the realm of everlasting life.

The narratives, genealogies, laws, poetry, proverbs and prophecies of the Old Testament are deeply rooted in history. Archaeologists, historians and social scientists have greatly advanced our knowledge of the ancient world of the Bible. When we illuminate the stories of Abraham or David, the imagery of the Psalms or Proverbs, or the prophecies of Isaiah or Jeremiah with this backlight of culture and history, these texts spring to new life. The unique commentary joins The IVP Bible Background Commentary: New Testament in providing historical, social and cultural background for each passage of the Old Testament. From Genesis through Malachi, this single volume gathers and condenses an abundance of specialized knowledge–making it available and accessible to ordinary readers of the Old Testament. Expert scholars John Walton, Victor Matthews and Mark Chavalas have included along with the fruits of their research and collaboration

a glossary of historical terms, ancient peoples, texts and inscriptions
maps and charts of important historical resources
expanded explanations of significant background issues
introductory essays on each book of the Old Testament
The IVP Bible Background Commentary: Old Testament will enrich your experience of the Old Testament–and your teaching and preaching from Scripture–in a way that no other commentary can do.

Walton's ministry experience includes church classes for all age groups, high school Bible studies, and adult Sunday school classes, as well as serving as a teacher for "The Bible in 90 Days." John and his wife, Kim, live in Wheaton, Illinois, and have three adult children.

Mark W. Chavalas is professor of history at the University of Wisconsin–La Crosse. He is also editor of Emar: The History, Religion, and Culture of a Syrian Town in the Late Bronze Age, (with John L. Hayes) New Horizons in the Study of Ancient Syria and (with K. L. Younger Jr.) Syria-Mesopotamia and the Bible.

Victor Harold Matthews is an American Old Testament scholar. He is Dean of the College of Humanities and Public Affairs and professor of religious studies at Missouri State University. Matthews was born in Joplin, Missouri. He obtained a PhD at Brandeis University.