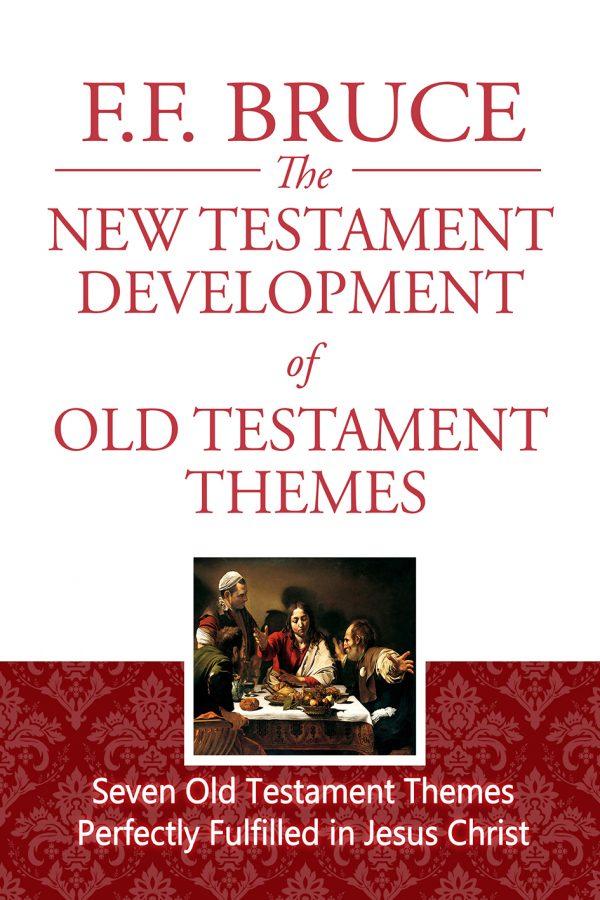 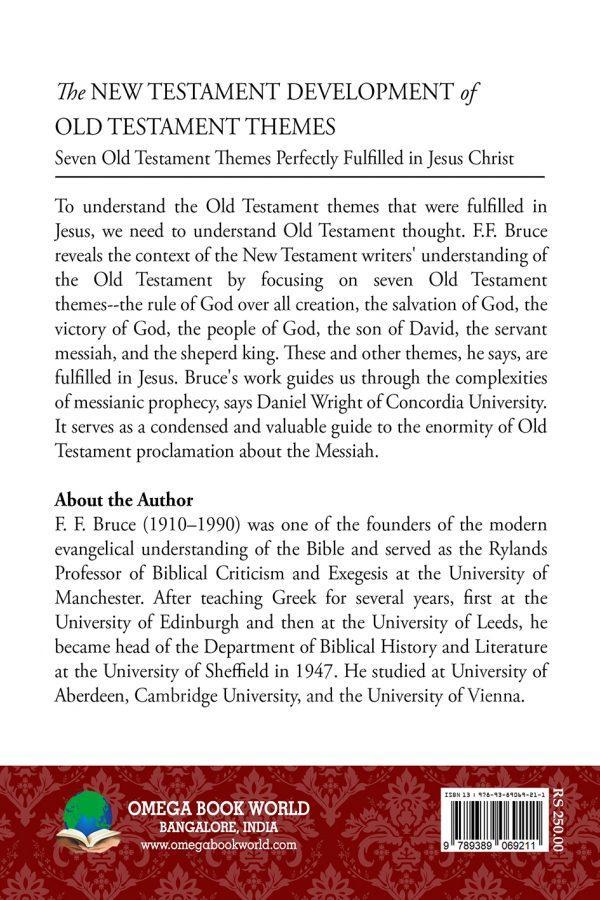 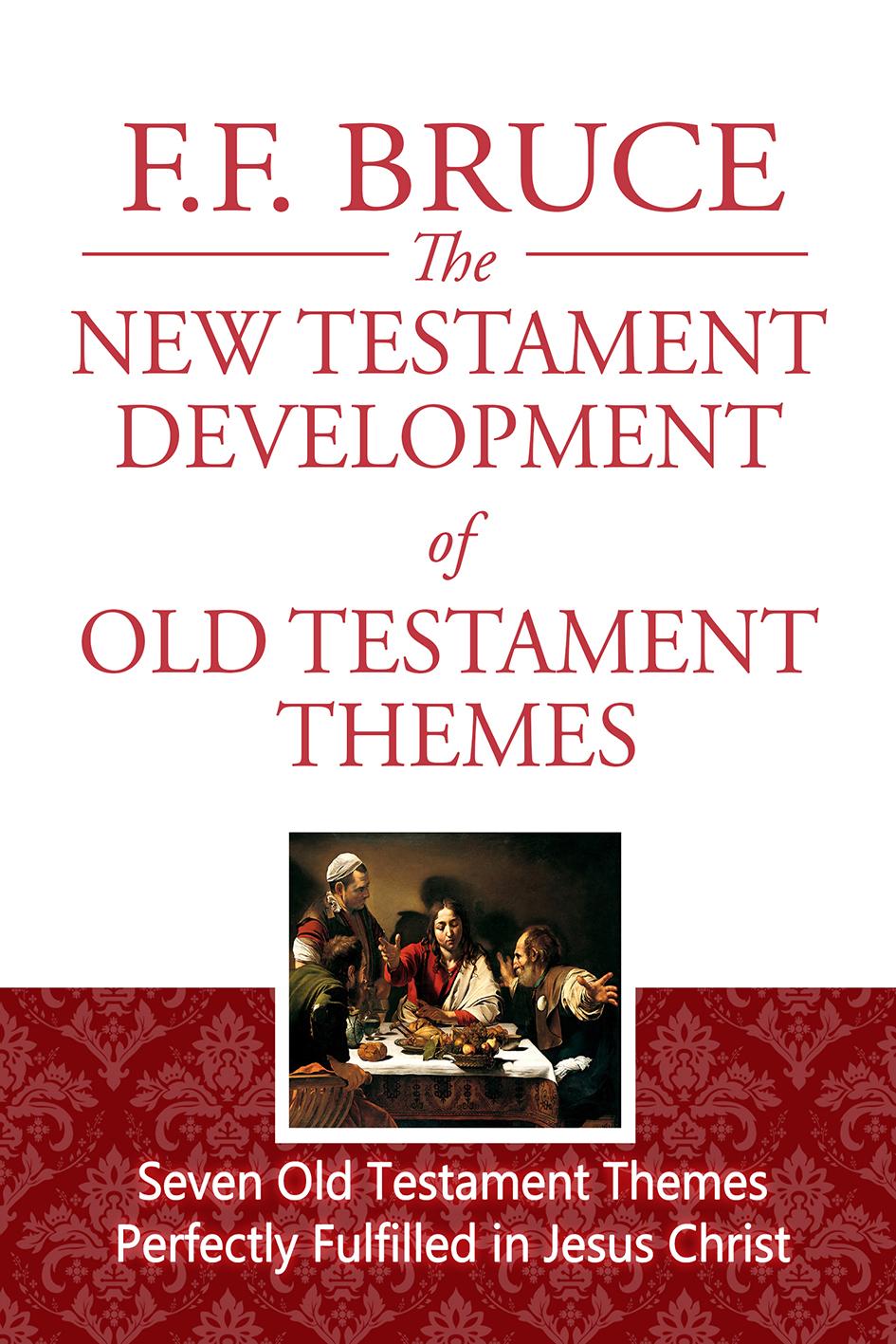 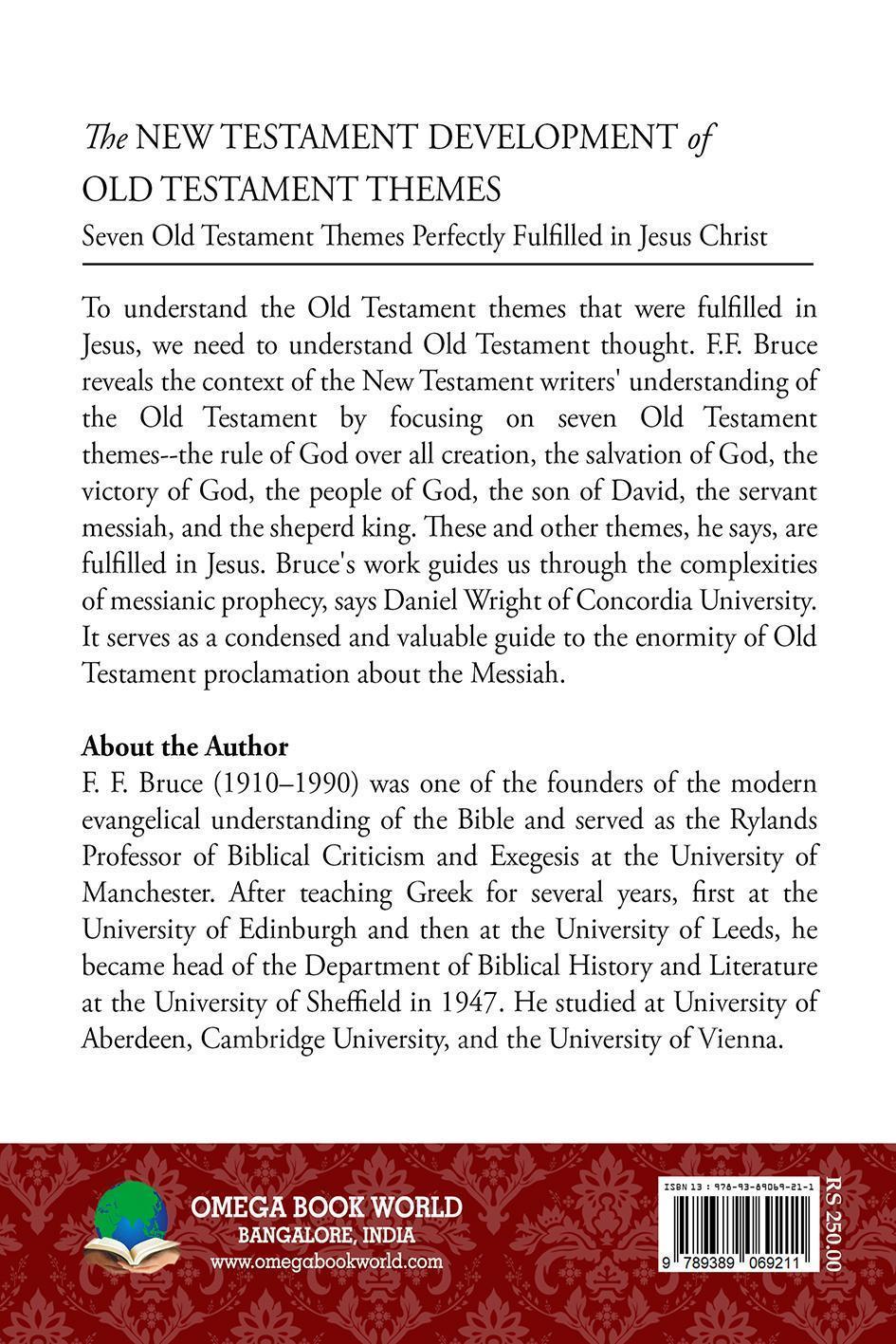 F.F. Bruce reveals the context of the New Testament writers’ understanding of the Old Testament by focusing on seven Old Testament themes. “These and other themes,” he says, “are fulfilled in Jesus.”

With an almost poetical voice, Bruce says, “In Jesus the promise is confirmed, the covenant is renewed, the prophecies are fulfilled, the law is vindicated, salvation is brought near, sacred history has reached its climax, the perfect sacrifice has been offered and accepted, the great priest over the household of God has taken his seat at God’s right hand, the Prophet like Moses has been raised up, the Son of David reigns, the kingdom of God has been inaugurated, the Son of Man has received dominion from the Ancient of Days, the Servant of the Lord . . . has accomplished the divine purpose, has seen light after the travail of his soul and is now exalted and extolled and made very high.”

“A short book, but jam packed with goodness,” says one reviewer. “Bruce’s work guides us through the complexities of messianic prophecy,” says Daniel Wright of Concordia University. “It serves as a condensed and valuable guide to the enormity of Old Testament proclamation about the Messiah.”

Look to the Rock: An Old Testament Background to Our Understanding of Christ