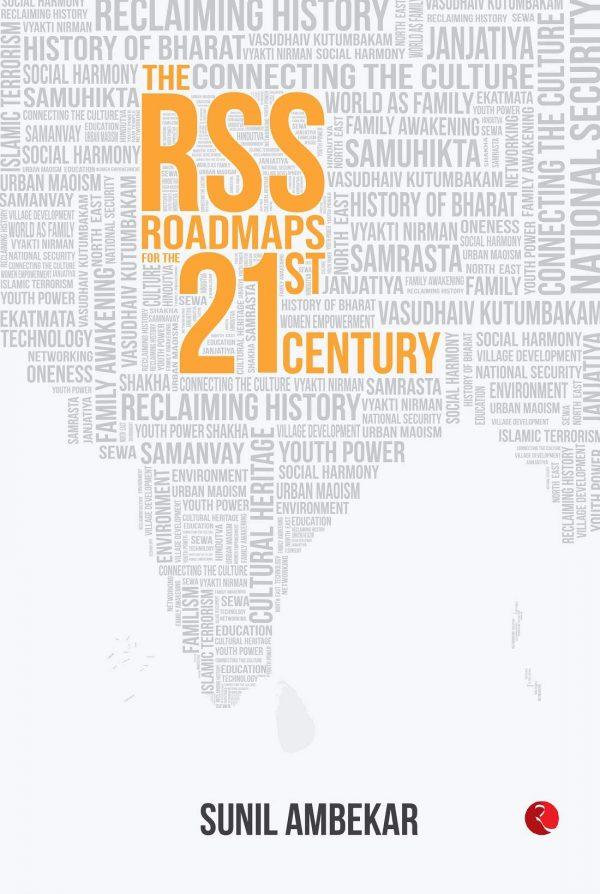 The RSS: Roadmaps for the 21st Century 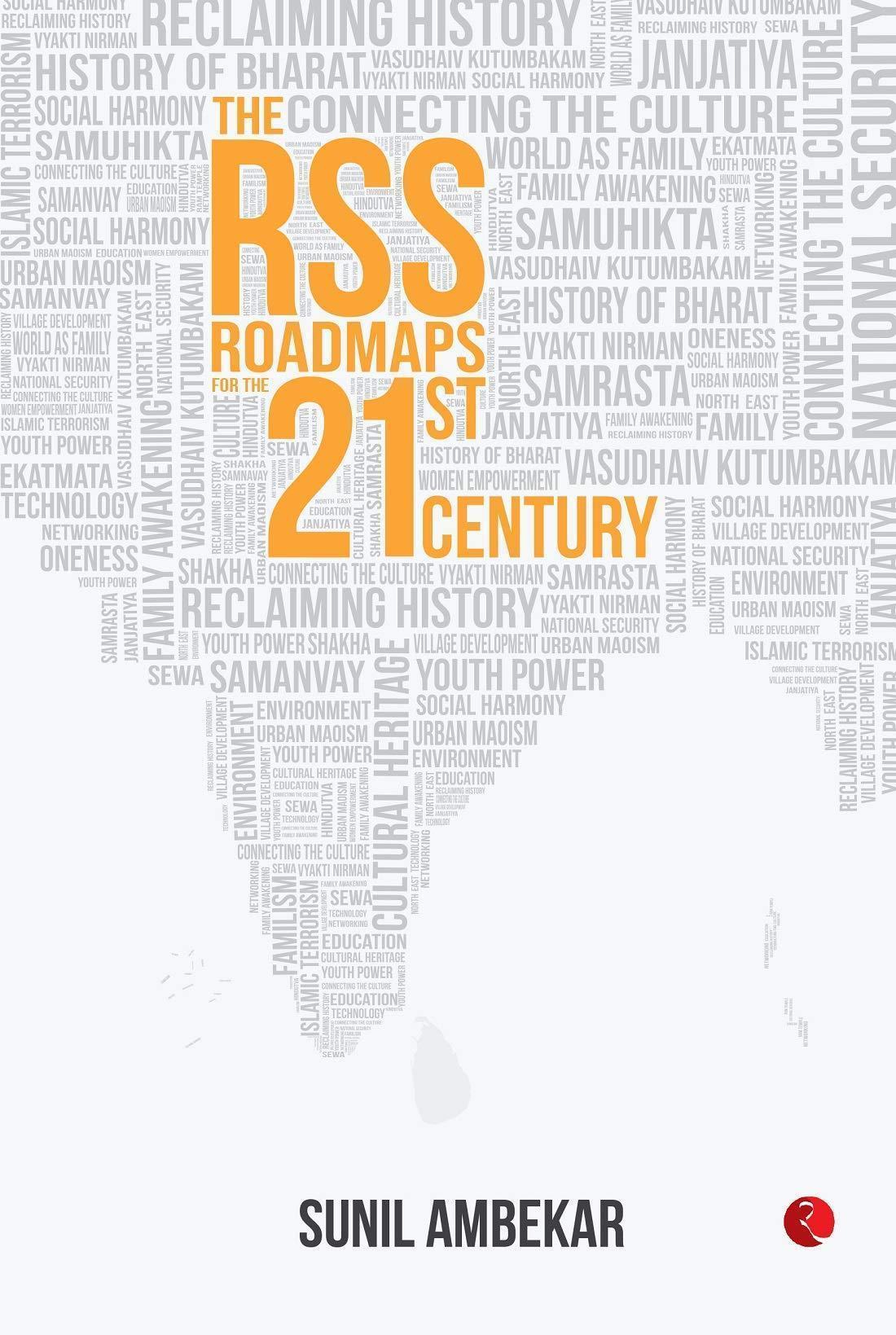 The RSS: Roadmaps for the 21st Century

The Rashtriya Swayamsevak Sangh (RSS) continues to make headlines, despite several books tracing its journey. Curiosity about the functioning of the RSS has increased phenomenally as swayamsevaks have risen to top positions in government and the Sangh’s core ideas of Hindu Rashtra and Ekatmata have become the mainstream lexicon of our social and political space.
So, what is the RSS’s imagination for India? If India becomes a Hindu Rashtra, what will be the place of Muslims and other faiths in it? How big is the RSS project of history writing? Will Hindutva override caste politics? And what is the RSS view of social issues pertaining to the changing nature of family, the rights of people with different sexual orientations and the third gender?
These contentious questions are just a few of the myriad political and social issues that Sunil Ambekar, a high-ranking pracharak, analyses in his book, The RSS: Roadmaps for the 21st Century.
Displaying a deep understanding of facts, clarity of thought and attention to detail, Ambekar presents a blend of past milestones, present achievements and future ideas. Having worked at the heart of the Shakha system, he also highlights the internal working of the Sangh—the decisionmaking process, the effective coordination system and means of expansion.

Be the first to review “The RSS: Roadmaps for the 21st Century” Cancel reply

Politics of Jugaad: The Coalition Handbook

THE SOCIOLOGY OF RELIGION: A Historical Review

HINDU NATIONALISTS OF MODERN INDIA: A Critical Study of the Intellectual Genealogy of Hindutva

POLITICISATION OF HINDU RELIGION IN POSTMODERN INDIA: An Anatomy of the Worldwides, Identities and Strategies of Hindu Nationalists in Bharatiya Janata Party