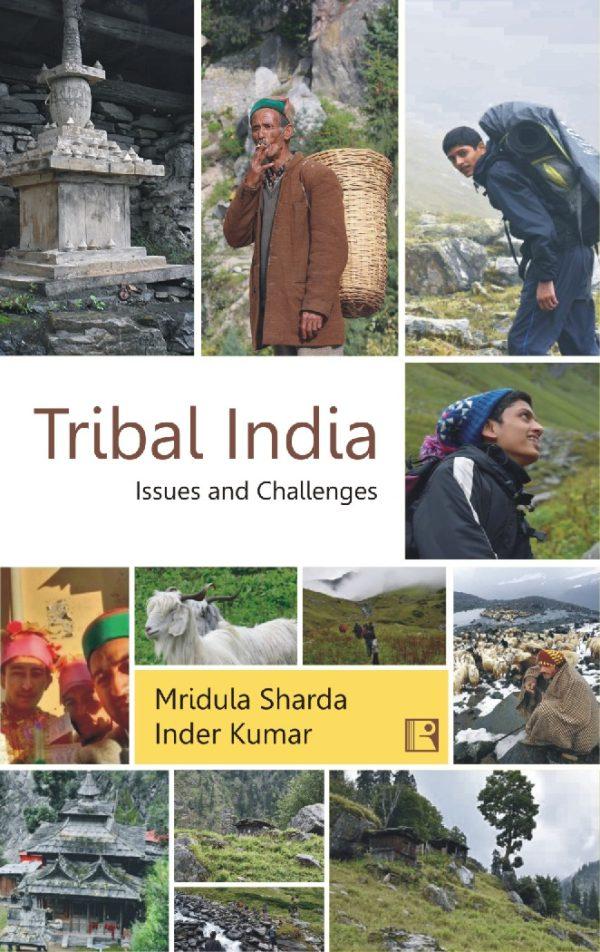 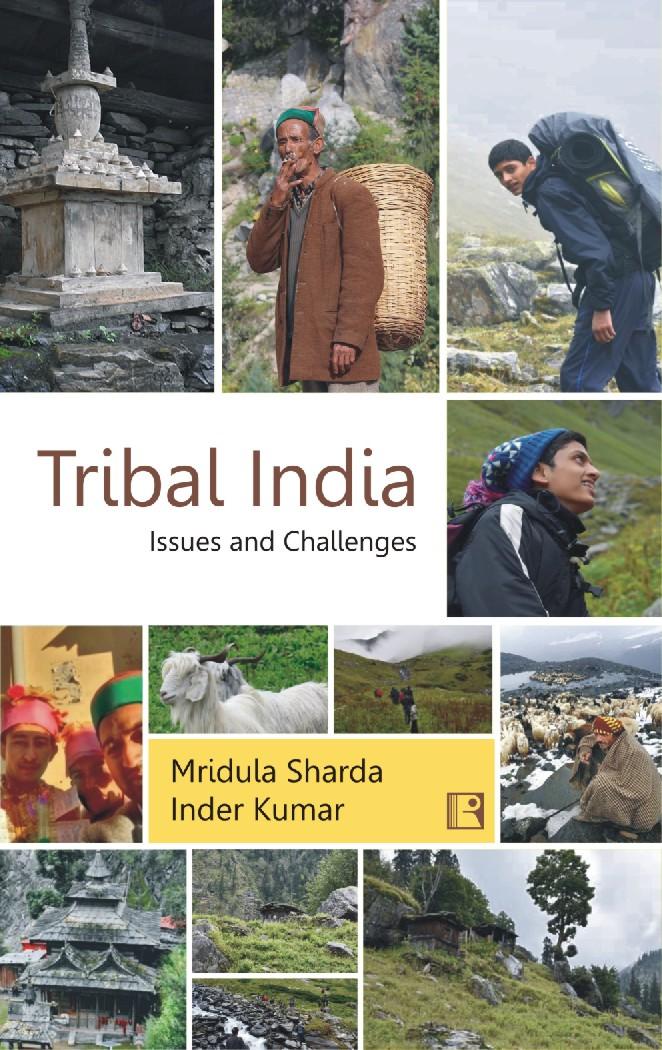 ABOUT THE BOOK
India’s population constitutes about 70 percent of rural population and 8.6 percent tribal population. Tribes are one of the most vulnerable sections of the Indian society requiring a special policy framework to deal with their problems and issues.
Present work is devoted to understand the tribes, their ethnographic situation and the steps taken at the different levels of the government to improve their situation. Panchayats Extension to the Scheduled Areas 1996 (PESA Act 1996) is a benchmark initiative on the lines of the 73rd Amendment of the Indian Constitution.
It is important to understand the tribal situation after the implementation of New Economic Policy 1991 and the enactment of the PESA Act 1996. Liberalisation provided the space to the corporates to intervene in the tribal areas for the development purposes. On the other hand PESA empowered the tribes to have effective voice in deciding their fate and managing their resources. The authors have critically analysed both these processes and highlighted their impact on the tribes.
Empirical study was conducted in the tribal areas of Himachal Pradesh where hydro-power projects in the tribal areas have become common phenomenon. These activities maligned the tribal societies and affected the natural ecology and disturbed their economic patterns. In this light, it is imperative to understand the functioning of PESA Act 1996 to do justice with the constitutional goals concerning the marginalized in the society.
The book will not only interest academicians and policy makers, but will be of use to all within and outside the tribal communities who are sensitive towards tribal development.
CONTENTS
1 Introduction
2 Decentralisation and Local Self Government
3 Tribal Situation in India
4 Indian Constitution and Scheduled Tribes
5 Major Tribes in India: State Wise Status
6 Historiography of Himachal Tribes
7 Kinnaura Tribe of Himachal
8 Tribal Community and the Local Power Politics
9 Tribal Pocket of Lahaul and Spiti in Himachal Pradesh
10 Tribals of Bharmour and Pangi
11 PESA Act and Tribal Politics in Himachal Pradesh
12 Marginalised Sections in PRIs in the Tribal Society
13 Tribal Communities in the Era of Liberalisation, Privatisation and Globalisation: Case Study of Himachal Tribes

Be the first to review “Tribal India: Issues and Challenges” Cancel reply

DEVELOPMENT AND DISCONTENT IN TRIBAL INDIA