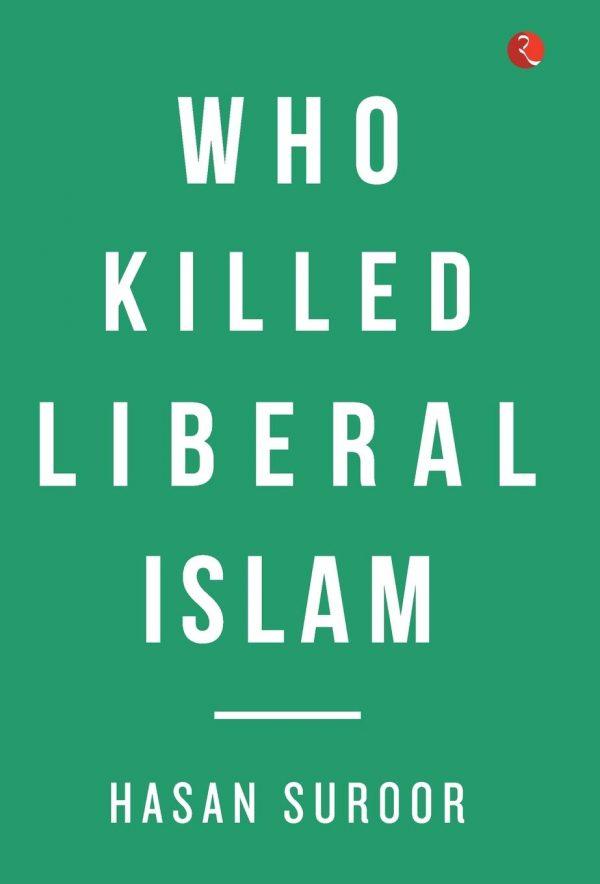 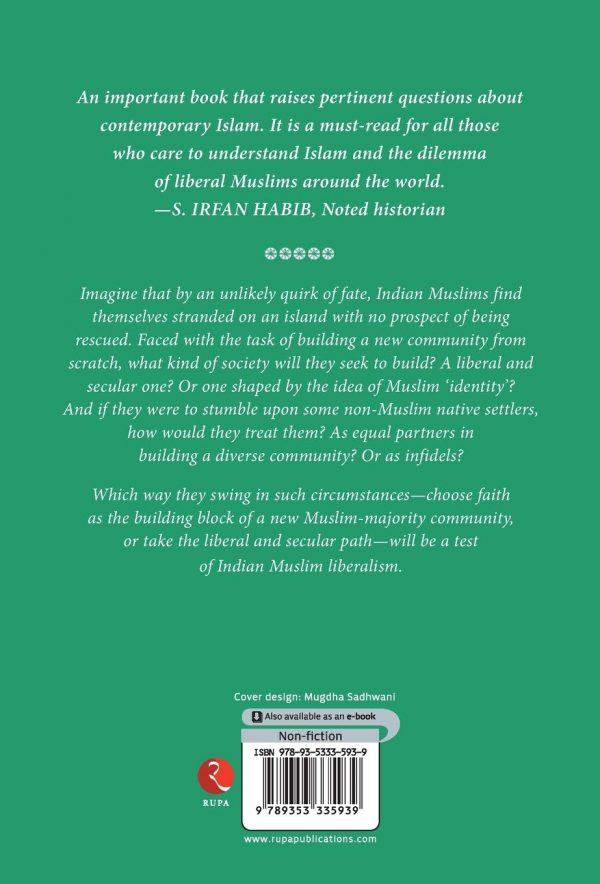 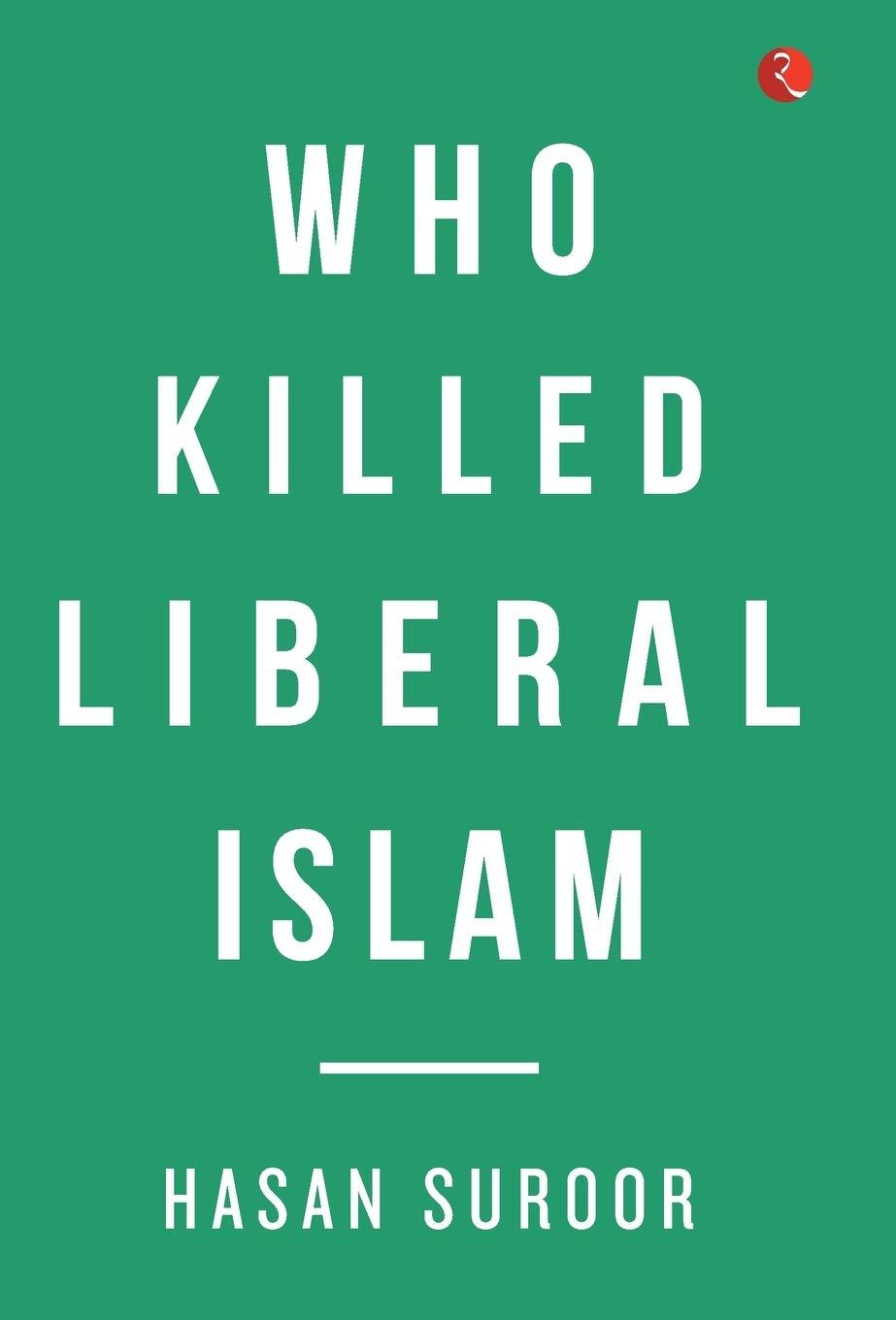 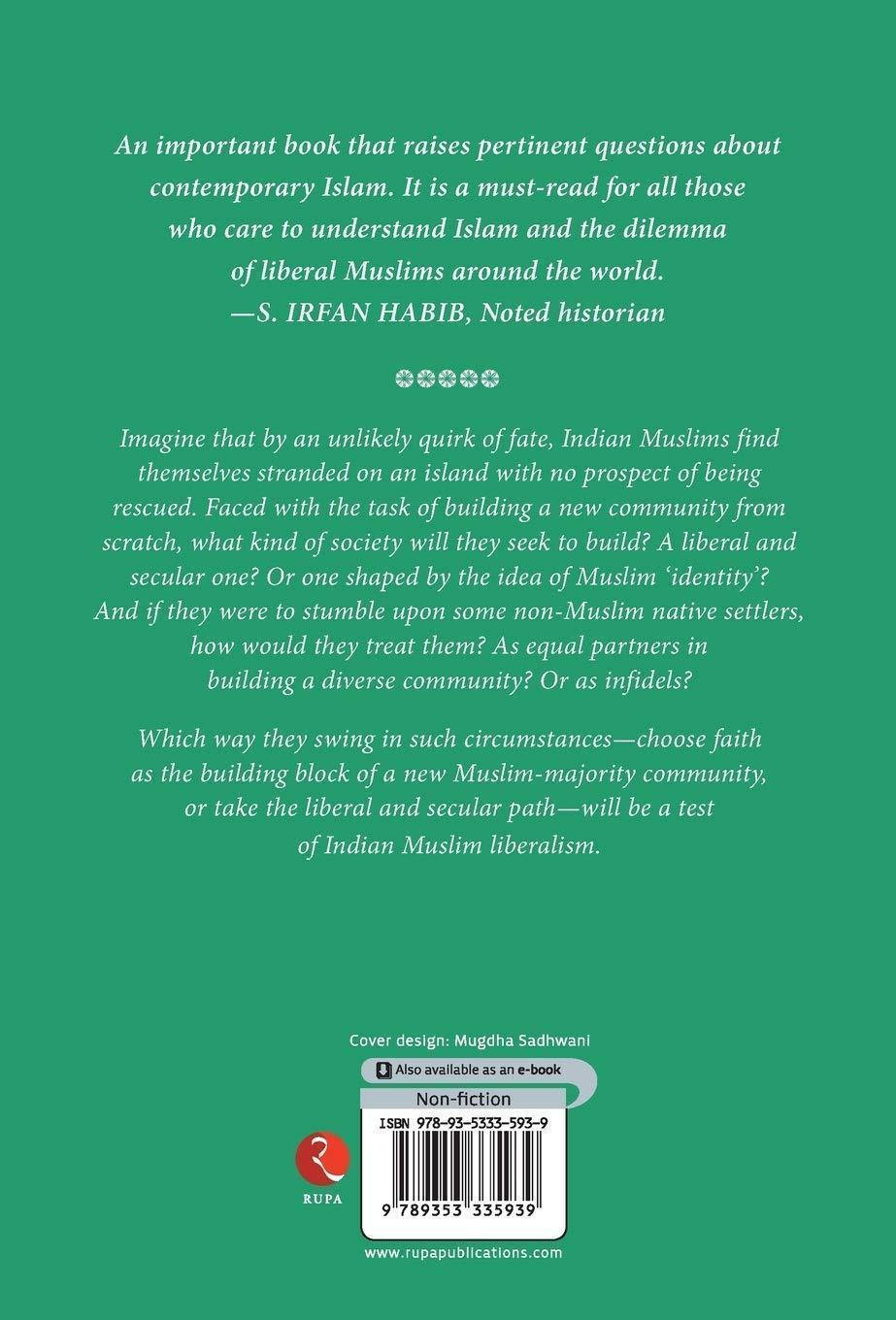 Provocative, insightful, and passionately argued, this book attempts to bring some perspective to an increasingly polarized debate on the crisis of liberalism among Indian Muslims. It raises some profound issues at the heart of the crisis fuelled on the one hand by the growing influence of Wahhabism on Indian Islam—and on the other, by the rise of aggressive right-wing Hindu nationalism which has alienated even moderate Muslims. The book takes head-on the fundamental question: Is liberalism and Islam compatible or mutually exclusive? In doing so, it examines the way Islam is being preached and practiced both in India and abroad, to find answers to such niggling questions as: Who is a ‘good Muslim’? What constitutes the Muslim identity? Why do Muslims across the world remain silent instead of raising their voice for reform of regressive practices such as stoning? The decline of liberal Islam in India, it argues, flows from the wider crisis in Islam globally. Upholding the syncretic ‘Ganga-Jamni tehzeeb’ that characterized Indian Islam, it tries to bring back the emphasis on liberal values of acceptance and inclusivity. It also dissuades secularists against trying to push through sweeping reforms in India before the community is ready for it, warning of a possible hardline backlash as in Turkey and Iran. Who Killed Liberal Islam? offers a much-needed corrective to the self-serving narratives on both sides of a divisive debate, and seeks to help concentrate minds on finding a way through the crisis.

Be the first to review “Who Killed Liberal Islam?” Cancel reply

WOMEN, RELIGION AND TRADITION: The Cult of Jogins, Matangis and Basvis