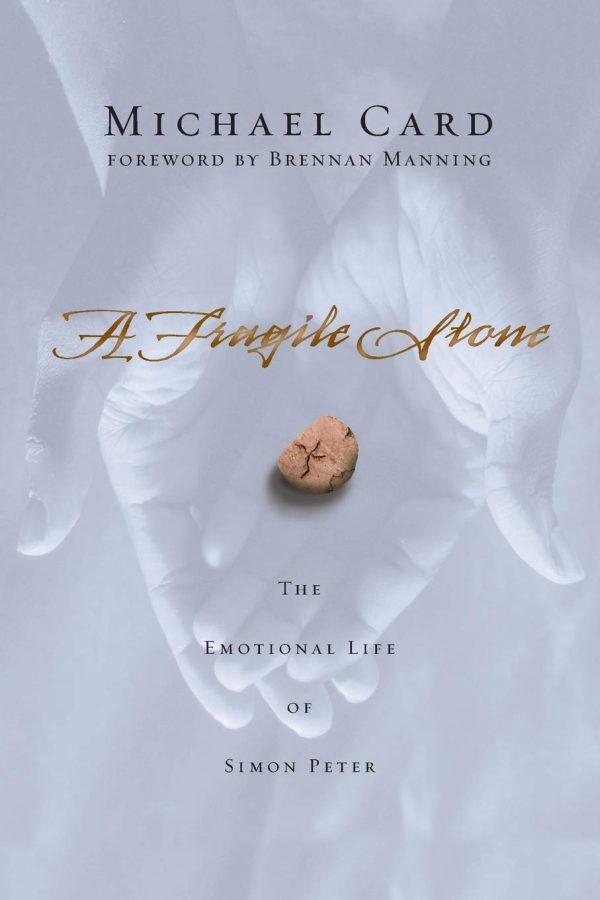 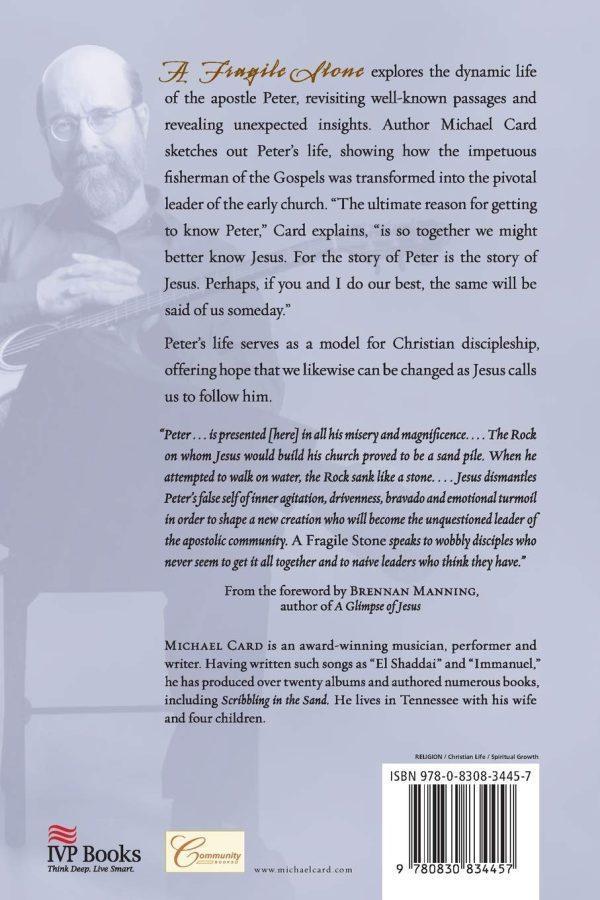 A Fragile Stone: The Emotional Life of Simon Peter 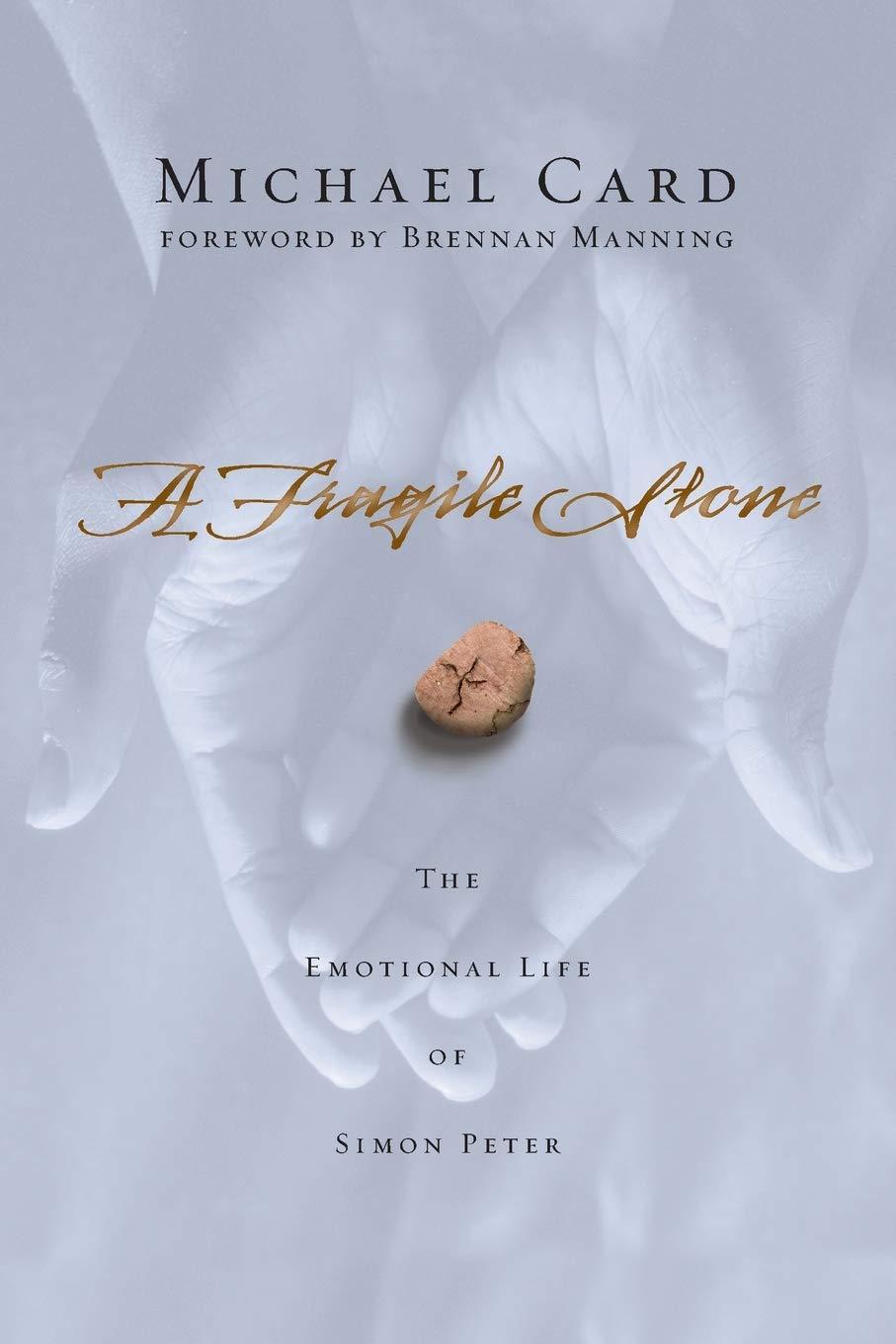 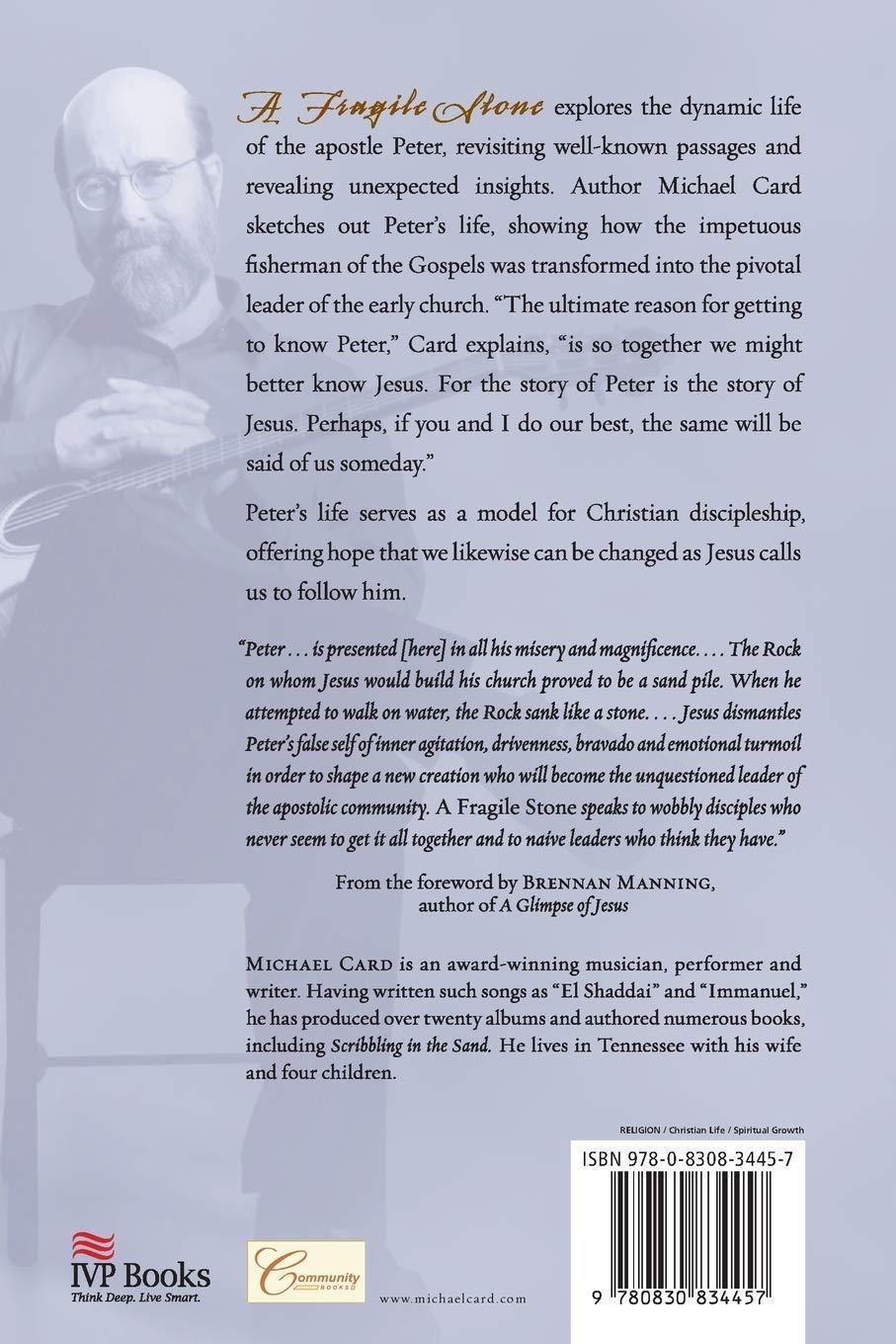 A Fragile Stone: The Emotional Life of Simon Peter

Winner of a Chicago Book Clinic 2004 Design Award
A Fragile Stone explores the dynamic life of the apostle Peter, revisiting well-known passages and revealing unexpected insights. Author Michael Card sketches out Peter’s life, showing how the impetuous fisherman of the Gospels was transformed into the pivotal leader of the early church. “The ultimate reason for getting to know Peter,” Card explains, “is so together we might better know Jesus. For the story of Peter is the story of Jesus. Perhaps, if you and I do our best, the same will be said of us someday.” Peter’s life serves as a model for Christian discipleship, offering hope that we likewise can be changed as Jesus calls us to follow him.

In a career that took off with his debut album, First Light (1981), Michael Card has recorded over 38 albums, authored over 28 books, is host to a weekly podcast, and has written for a wide range of magazines. He has penned such favorites as “El Shaddai”, “Love Crucified Arose”, and “Immanuel,”. The popularity of his work seemed a stark contrast to his goal in life, to simply and quietly teach the Bible.

Although music provided him the opportunity to share insight gained through extensive research, writing songs alone limited what he felt called to share. Card would frequently agonize over having to condense the vast depth and richness of scripture into a three-minute song. He then began to write articles and books on topics that captured his imagination through conversations with Bible teachers, friends and contemporaries in both Christian music and the academic community, and continues to write to this day.

Michael lives in Franklin, Tennessee, where, with a group of close friends, he pursues racial reconciliation and neighborhood renewal, and is currently writing on the details of the life of Jesus. He and his wife, Susan, have four children and two grandchildren. Michael travels frequently each year, teaching and sharing his music at Biblical Imagination Conferences,

and also facilitates annual Life of Christ tours to Israel.

Be the first to review “A Fragile Stone: The Emotional Life of Simon Peter” Cancel reply

The Esther Effect: Seven Secrets of Self-Confidence and Influence

The Dangers of the Health and Wealth Gospel