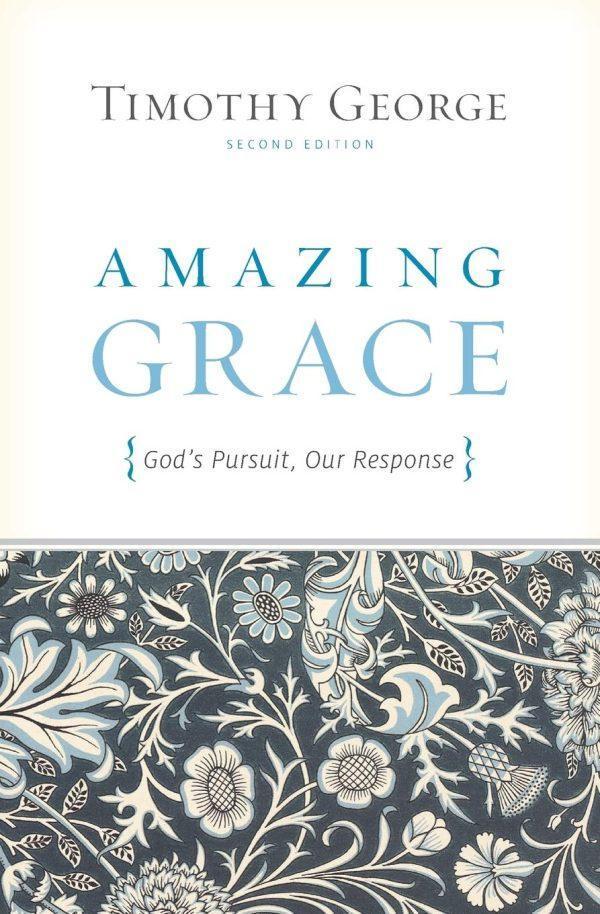 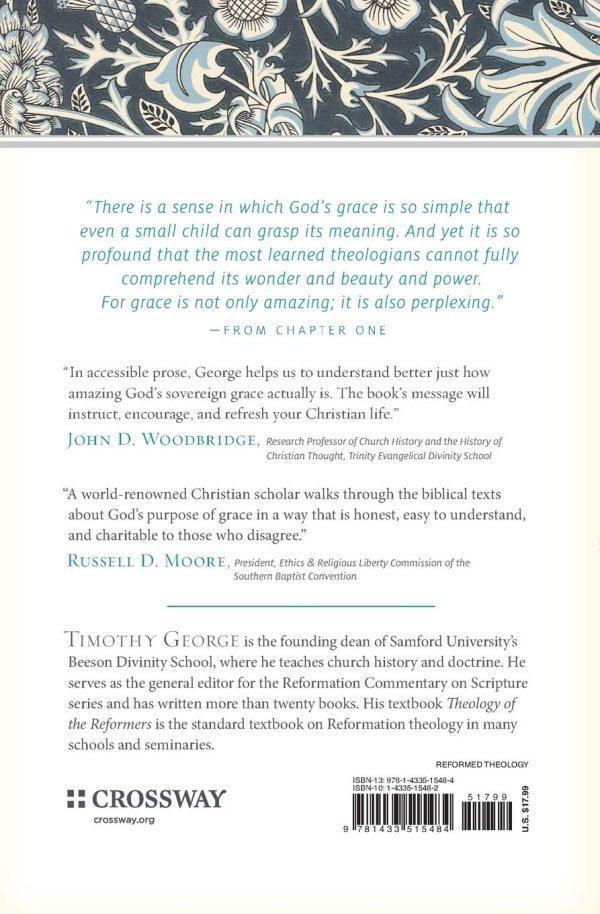 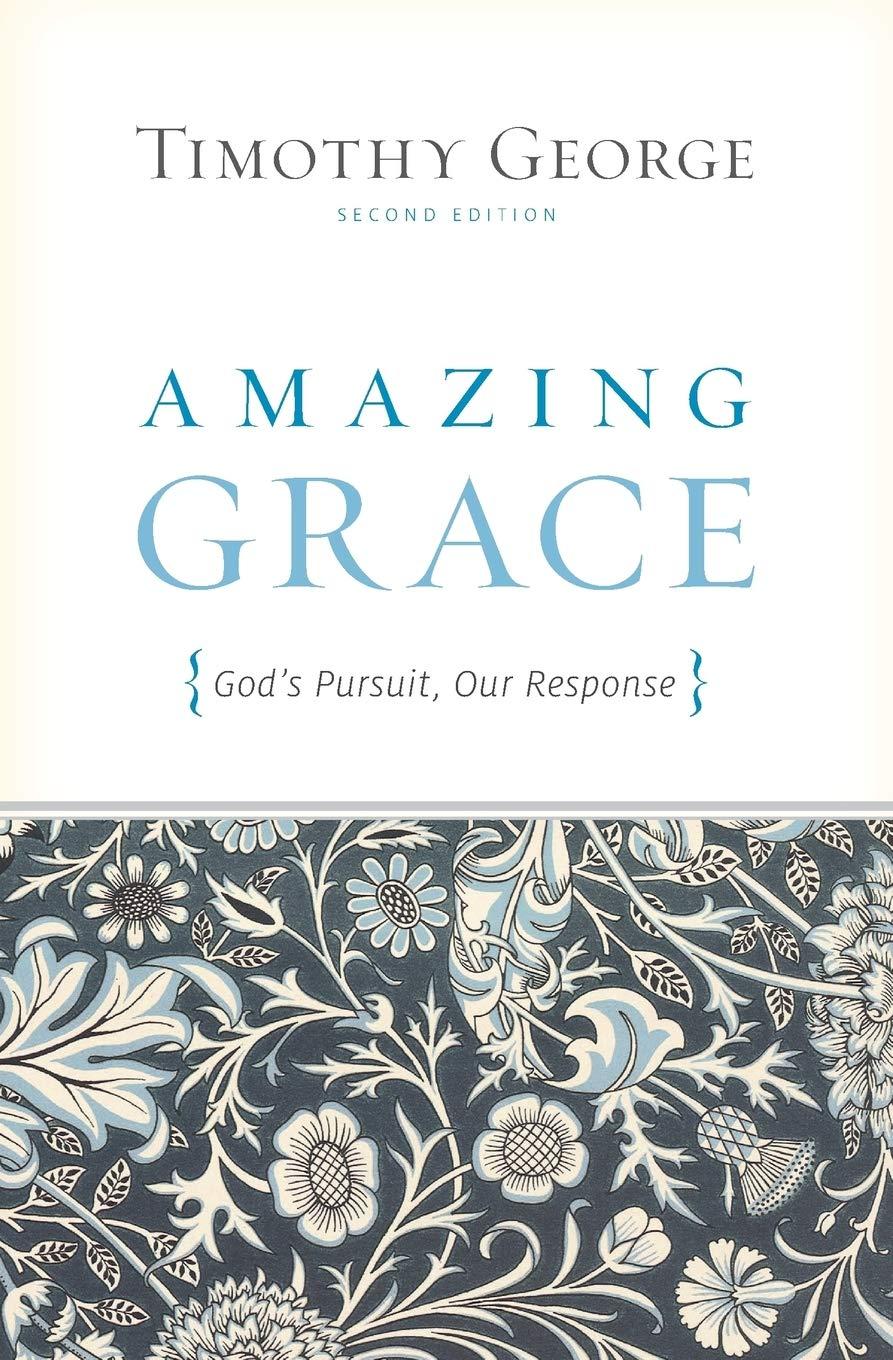 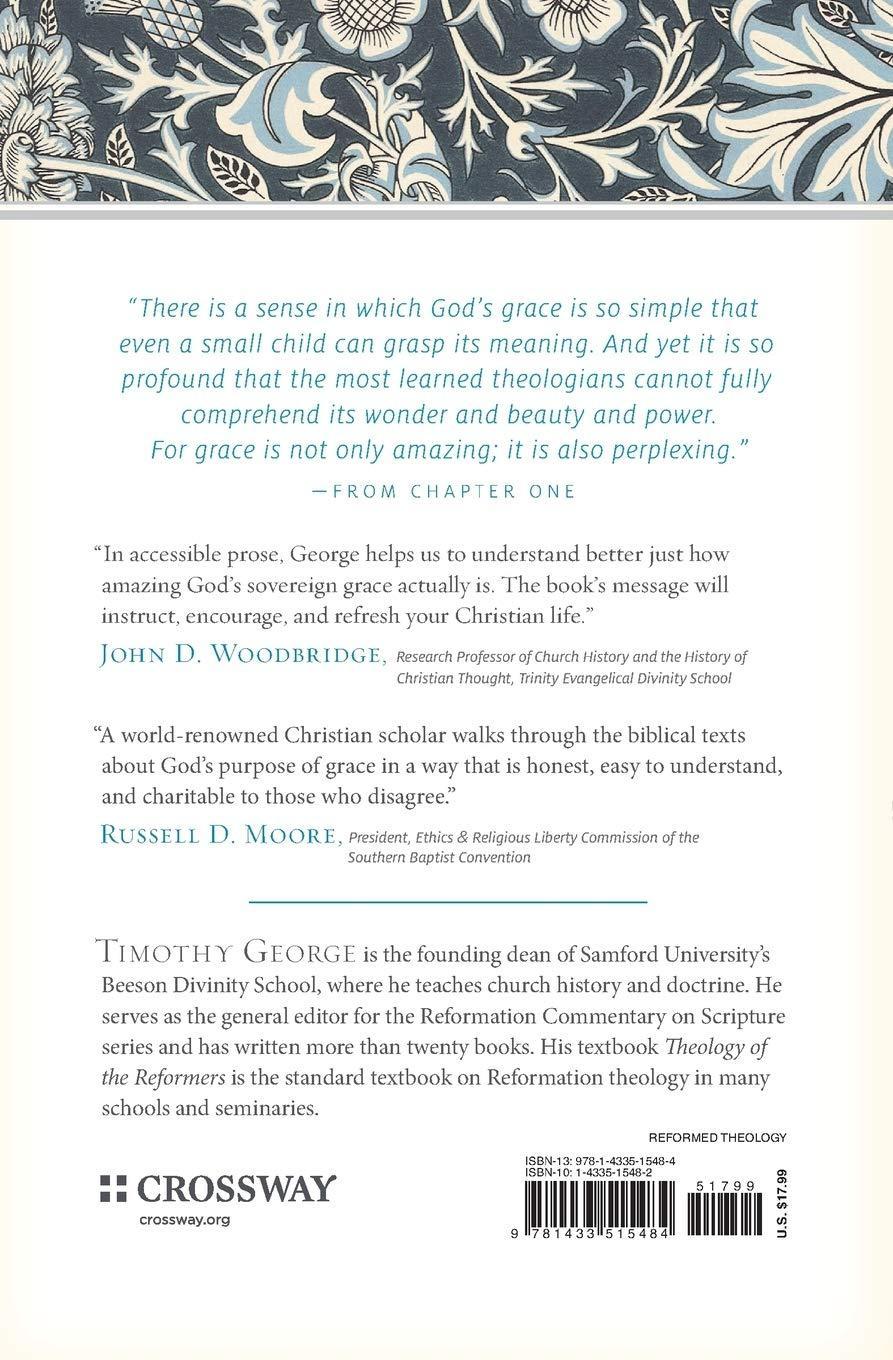 The doctrine of God’s grace has sparked some heated controversies in the history of the Christian church. What are dispensations of grace? Is grace really irresistible? In Amazing Grace noted theologian Timothy George looks at some of these debated questions. Grounded in Scripture, his insights continually draw the reader back to the fundamental truth of God’s free and sovereign favor to ill-deserving sinners.

Originally written to address the “Calvinism controversy” brewing within the Southern Baptist Convention (SBC), this study was used in thousands of churches and study groups throughout the SBC and beyond. Now this popular primer on the basic themes of Reformed theology has been updated and expanded. Though written from George’s Southern Baptist perspective, the book’s irenic tone appeals to a wide audience and shows how sound Reformed theology has taken root within several Reformation traditions.