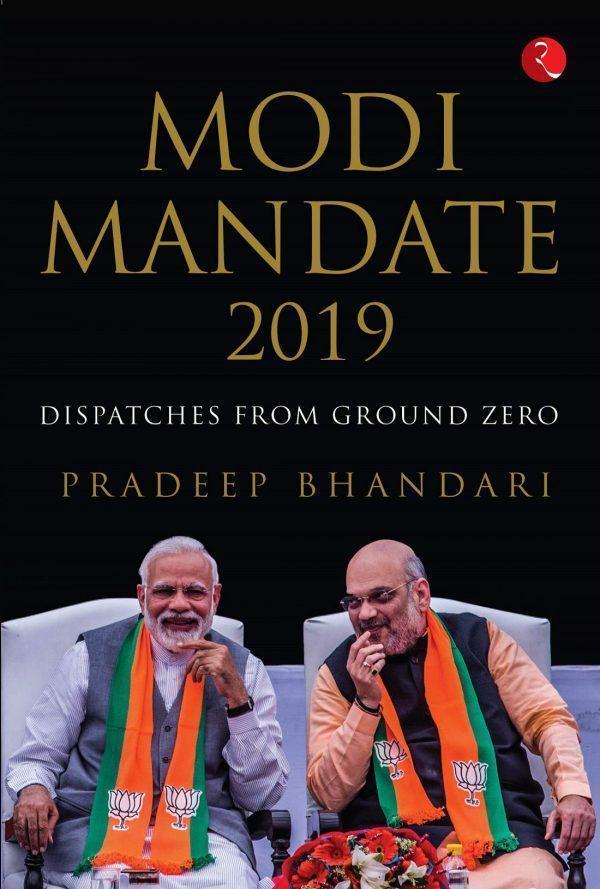 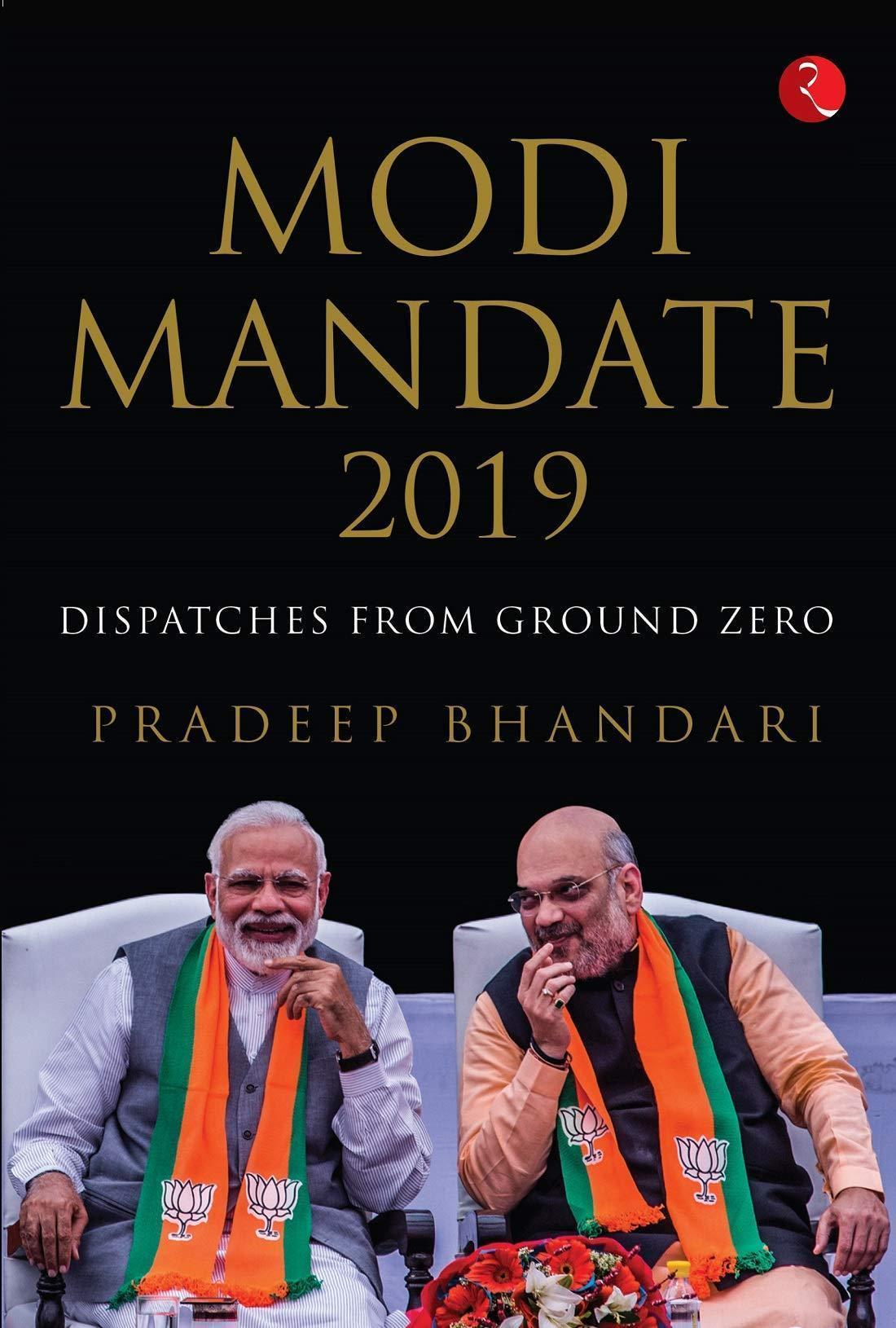 The 2019 general elections were set against the backdrop of unexpected alliances, with the staunchest of adversaries joining hands against one person, one party and one ideology. For the first time in the political history of India, there was the rise of a united opposition, which rendered the elections into an anti-Modi vs pro-Modi battle at the macro level. While demonetization and GST had not yet been wiped from public memory, the Pulwama attack and the Balakot air strikes just before the elections ignited a sense of nationalism. With this, even the most experienced political pundits were unable to predict the electoral outcome with certainty. It was a battle that could go either way. While we now know who won the electoral battle, the larger question is what caused this swing at a time when many had predicted the fall of Modi and the BJP. With dispatches from ground zero that unveil how the people at the ground level across the nation were thinking, this book offers an answer to that ‘why’ and also reveals the implications of the mandate for the future of Indian politics.