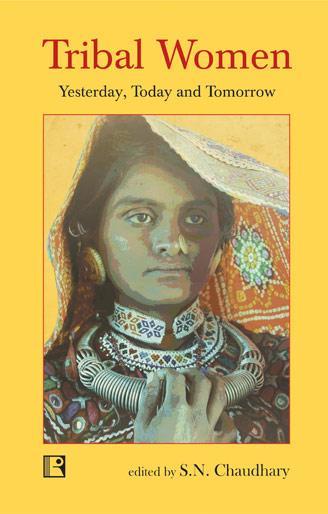 The social status of tribal women is heterogeneous; it differs regionally and among the tribes as well. In spite of several legal safeguards and implementation of various development programmes, tribal women continue to suffer from oppression, exploitation and discrimination in different walks of life. This book attempts to take stock of the status of tribal women belonging to different regions of India in different realms of life in the historical perspective. It also covers factors and conditions responsible for the changing status of tribal women. Some of the pertinent questions which this volume tries to address are: How to educate tribal women and make them aware of their basic rights and claims? How to formulate policies and schemes and implement them as per their requirements? How to address the issue of widening gap between aspiration and accomplishment of tribal women? How to sensitize the forces of globalization operating at the village level in favour of tribal women? How to strengthen government programmes in the broader interest of tribal women? The book is useful for students, scholars, NGOs, policy makers and change agents engaged in the understanding and development of tribal women.
CONTENTS
1 Introduction / S.N. Chaudhary

Be the first to review “TRIBAL WOMEN: Yesterday, Today and Tomorrow” Cancel reply