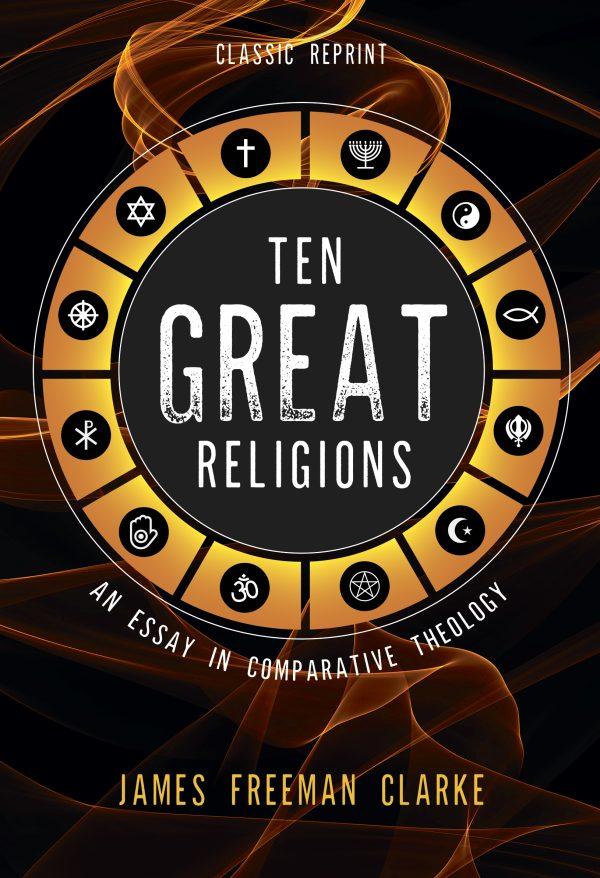 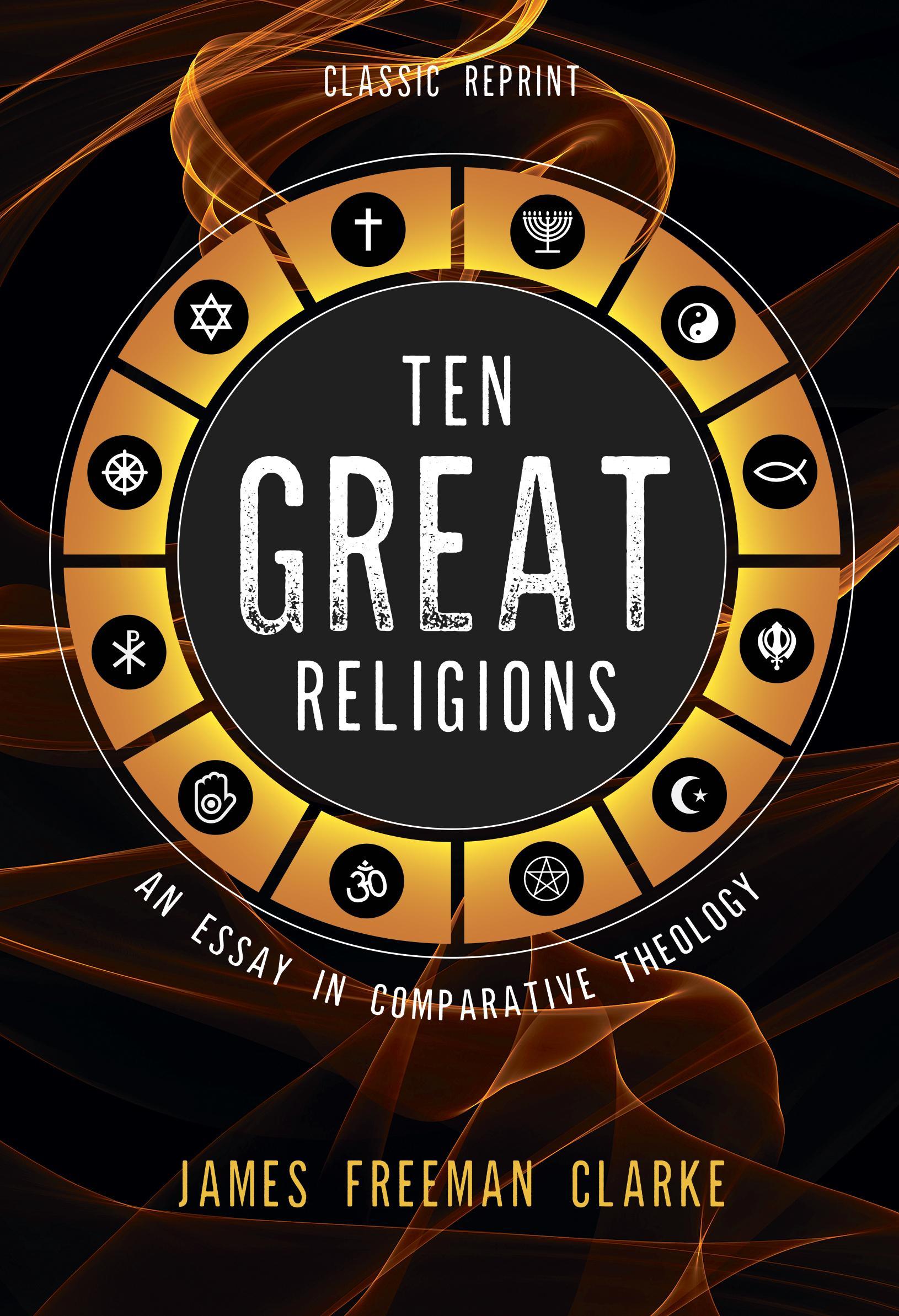 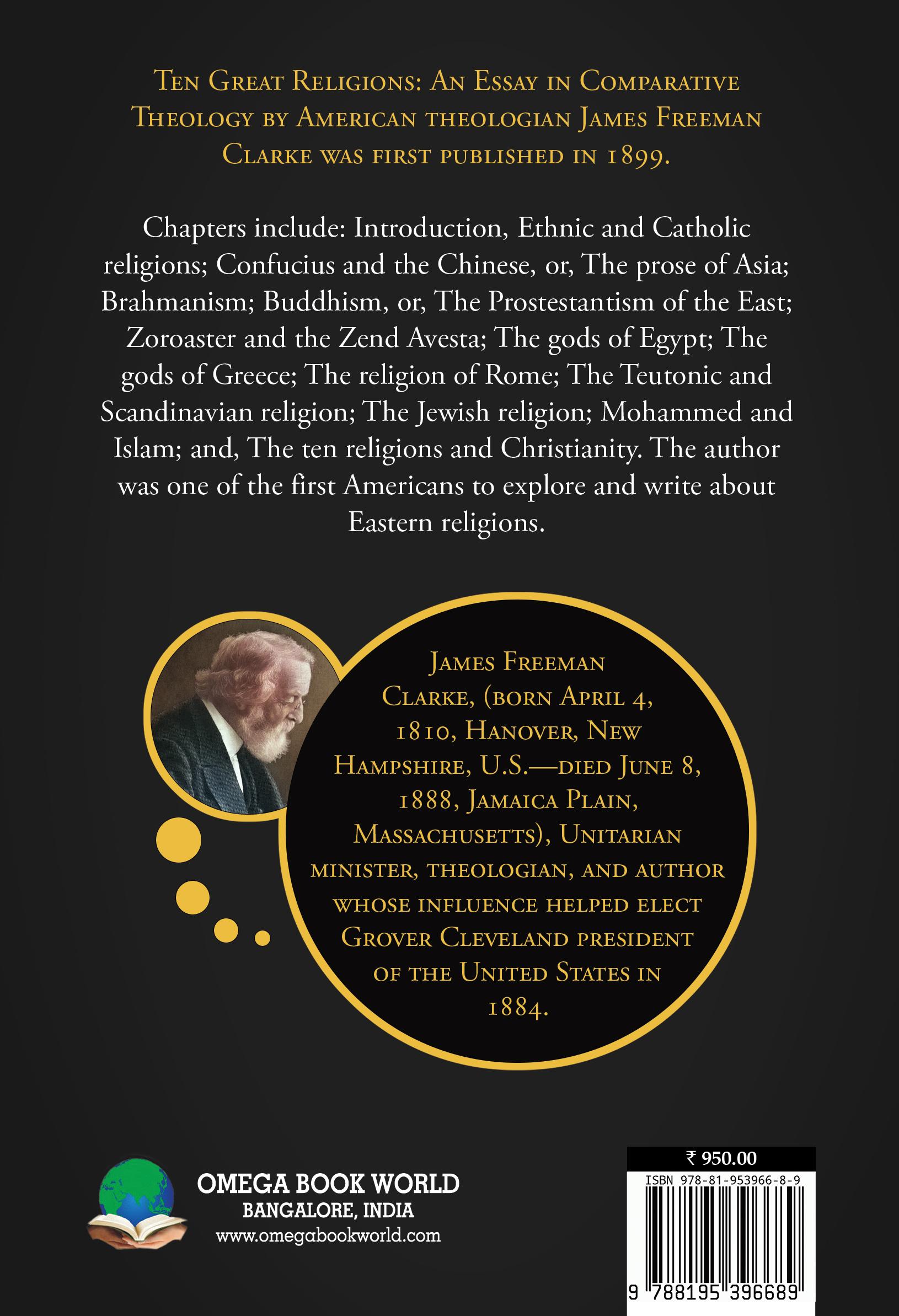 Chapters include: Introduction, Ethnic and Catholic religions; Confucius and the Chinese, or, The prose of Asia; Brahmanism; Buddhism, or, The Prostestantism of the East; Zoroaster and the Zend Avesta; The gods of Egypt; The gods of Greece; The religion of Rome; The Teutonic and Scandinavian religion; The Jewish religion; Mohammed and Islam; and, The ten religions and Christianity. The author was one of the first Americans to explore and write about Eastern religions.

Be the first to review “Ten Great Religions: An Essay in Comparative Theology” Cancel reply

WOMEN IN DHARMASASTRAS: A Phenomenological and Critical Analysis

POLITICS AND RELIGION IN CONTEMPORARY INDIA