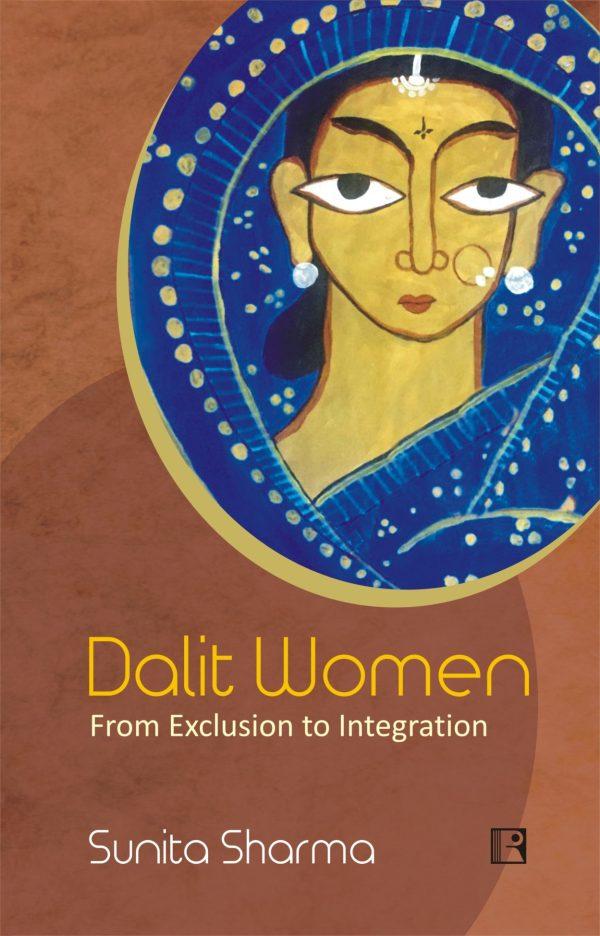 Dalit Women: From Exclusion to Integration 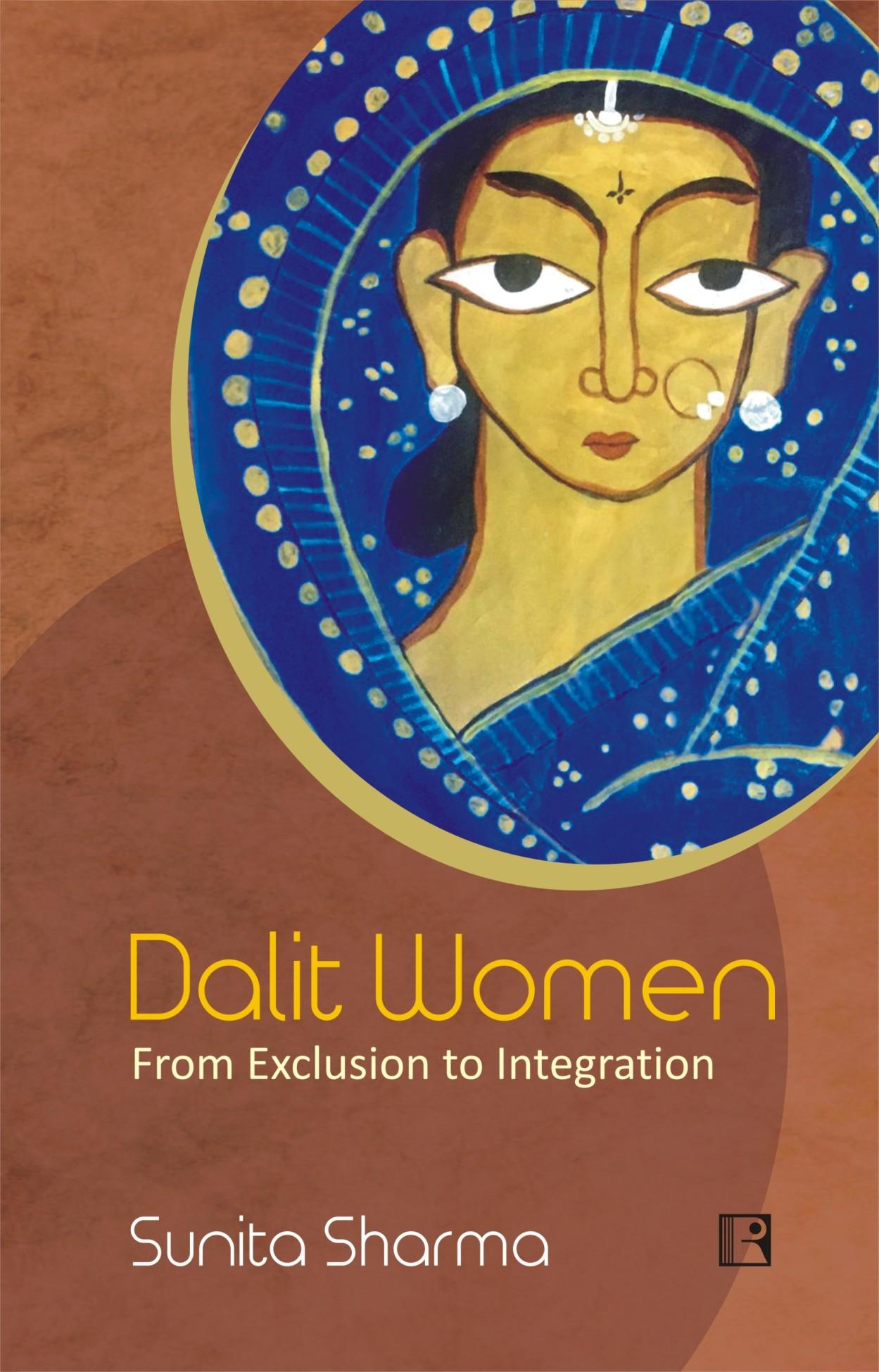 Dalit Women: From Exclusion to Integration

ABOUT THE BOOK
This book is about determining the nature and dynamics of exclusion of dalit women from the social milieu. Within the community too, the women are not a homogenous group, their heterogeneity brings with itself the complexities of the society they live in and deprived further by their own people. Taking dalit feminist standpoint into account the struggle of dalit women, whose cause was taken up by political philosophers in the 19th century and yet they still remain on the periphery. A closer look into this historically excluded group allows us to form an understanding of their integration into the mainstream society primarily through pedagogical method which differentiates them from the upper caste and class.
Despite governmental efforts, the societal attitude remains discriminatory which is one of the greatest challenges in breaking hegemony of the privileged class for parity. An emancipatory possibility can emerge significantly with a gendered viewpoint undertaken in the governmental policies and the consciousness of civil society for providing agency and identity to the most disadvantaged and excluded group. This assimilative process can make the task of integration possible and easier.
CONTENTS
1 Theorising Caste in India
2 Political Thinkers
3 Sociological and Religious Perspective of Contemporary Thinkers
4 Socio-Economic and Political Trajectories in the Writings of Contemporary Thinkers
5 Crucial Role of Education in Integration of Dalit Women
6 Education of Dalit Girl Child: An Empirical Study of Educational Institutions in Bihar
7 Right to Education: A Milestone or a Missed Opportunity
8 Commissions for Dalits
9 Dalit Women’s Organisations

Be the first to review “Dalit Women: From Exclusion to Integration” Cancel reply

TRIBAL RELIGION: Continuity and Change among the Tangkhul Naga