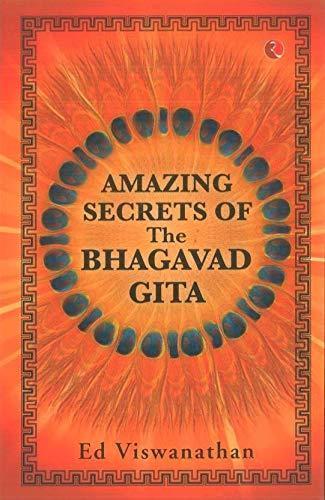 Amazing Secrets of the Bhagavad Gita

Amazing Secrets of the Bhagavad Gita

Amazing Secrets of the Bhagavad Gita answers many such questions and more. It is not yet another translation of or commentary on the Bhagavad Gita, but a topic-wise summary of the ideas and concepts found in the Gita. Topics as diverse as salvation, karma, chakras, yoga, abortion, creation and annihilation of the universe, how to deal with stress, how to pray, gambling, what is an avatar and others are discussed and explained for the lay reader in a simple and effective manner. The lively conversational style between a grandfather and his eighteen-year-old grandson makes it an easy and engrossing read.