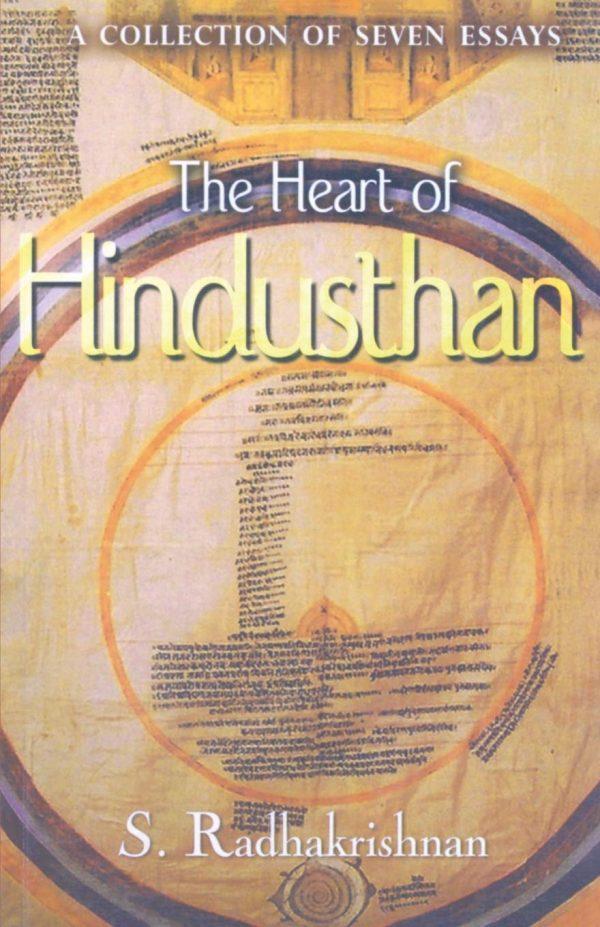 The Heart of Hindusthan: A Collection of Seven Essays 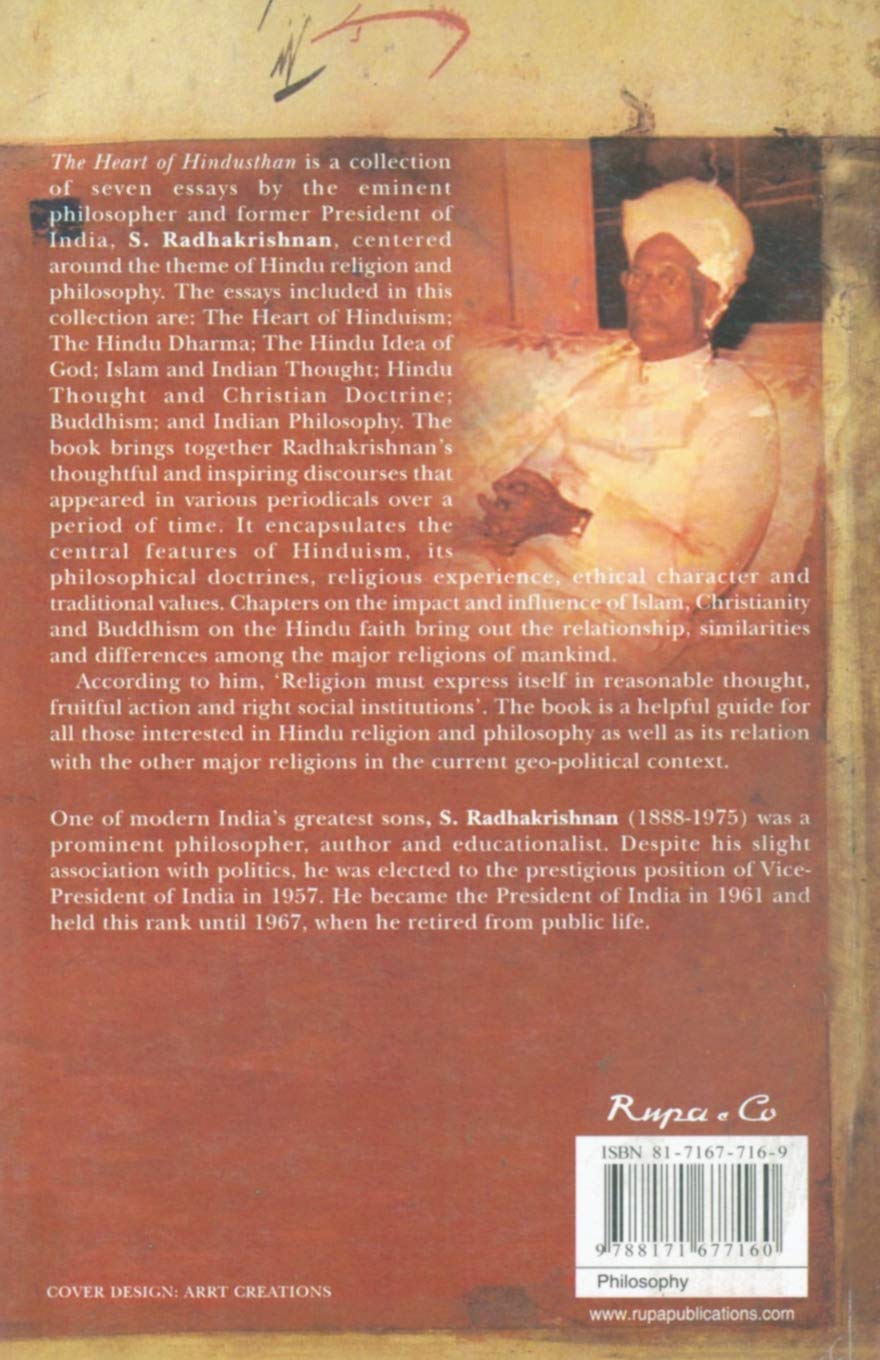 The Heart of Hindusthan: A Collection of Seven Essays

The book brings together Radhakrishnan s thoughtful and inspiring discourses that appeared in various periodicals over a period of time.It encapsulates the central features of Hinduism,it s philosophical doctrines,religious experience,ethical character and traditional values.Chapters on the impact and influence of Islam,Christianity and Buddhism on the Hindu faith bring out the relationship,similarities and differences among the major religions of mankind. According to him, Religion must express itself in reasonable thought,fruitful action and right social institutions ,The book is a helpful guide for all those interested in Hindu religion and philosophies as well as it s relation with the other religions in the current geo-political context.

Be the first to review “The Heart of Hindusthan: A Collection of Seven Essays” Cancel reply

THE GEOGRAPHY OF RELIGION: Faith, Place, and Space

HINDUISM AND THE DIASPORA

THE ONE LIFE: COLERIDGE AND HINDUISM