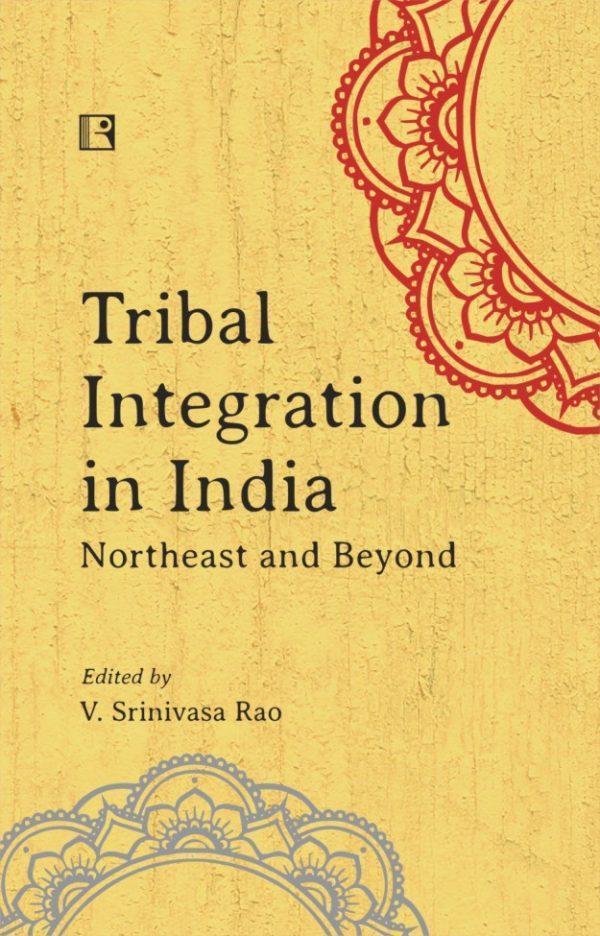 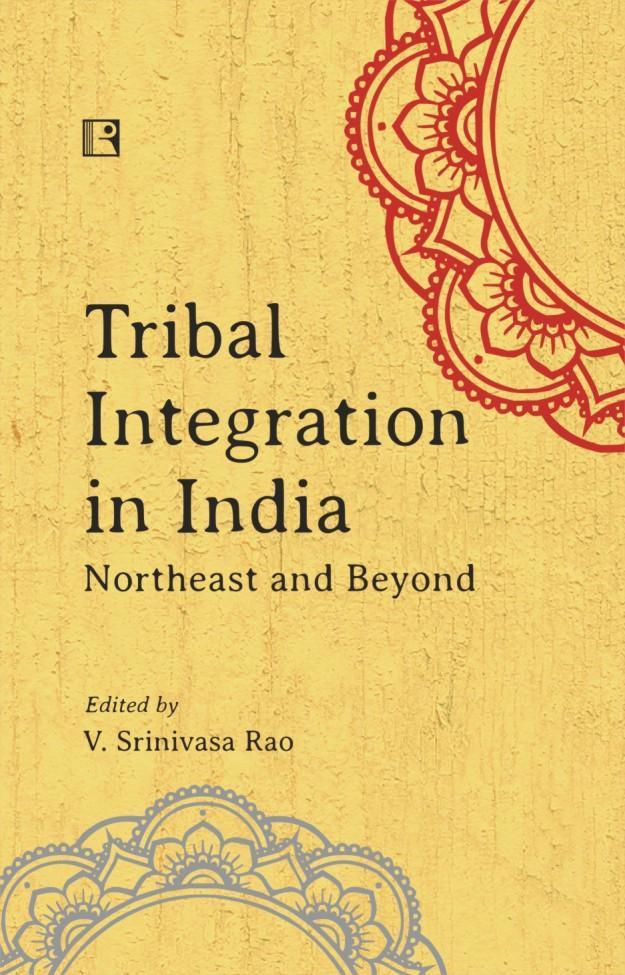 Tribal Integration in India: Northeast and Beyond provides a critical insight to understand the regional concerns on tribal issues in India. Tribal population in India is heterogeneous, representing multiple cultures, languages, religious beliefs with myriad regional diversity spread from North to South and East to West, including the Northeast. Then, if this is the reality, would it be possible to think about their integration? What does integration mean in the context of tribes in India? Is it cultural integration, religious integration, ethnic integration, economic integration, social integration or political integration?
In the context of analysing tribal issues in India, ‘region’ is always a robust term. The region influences the livelihood, culture, ethnicity, religious practices, language, health, development etc. The region would always impact the social, cultural, economic, and political aspects of the people. Region, apart from other variables, constitutes a primary variable that differentiates the Northeast India and rest of the Northeast.
Part-I of the volume discusses the tribal issues of the Northeast region, and Part-II covers the tribal issues of non-Northeast region. Reflecting on the observations and discussions brought by each author in their respective chapters, it appears majorly that the tribes in Northeast region need state support and the tribes in the rest of Northeast regions need societal support to streamline their never-ending issues. The central issue of the tribes in India is not ‘integration’ as intends by the state, but to address their primary problems about social, cultural, economic, ecological, administrative and political issues.
The state and the society are expected to perform their roles to address diverse tribal issues in the Northeast and rest of the Northeast regions, instead of promulgating the integration of tribes merely for political reasons.
CONTENTS
Part I: Tribes in the Northeast Region: Need State Attention
1. The Changing ‘Continuities’: Understanding Northeast India under Globalisation / Gorky Chakraborty
2. The Status of Forest Policies in Sixth Schedule Areas: Reflections on the Role of Karbi Anglong Autonomous Council (KAAC) / Vulli Dhanaraju and Rupali Rongpipi
3. The Politics of Ethnic Identity Formation in Northeast India: A Critical Review / R. K Bijeta
4. Cultural Traditions of the Karbis in Northeast India: Change and Continuity / Amphu Terangpi
5. Forest Rights Act: A Comparative Study of Mizoram and Odisha / Benjamin Lalfakzuala
6. Customary Law and the Pei of the Kabui/Rongmei in the Valley of Manipur: A Contemporary Perspective / Gaishinlu Kamson
7. Multiculturalism and Ethnic Nationalism in Northeast India / Hrilthangmawi Pakhuongte
Part II: Tribes in Rest of the Northeast Region: Need Societal Attention
8. Towards Insecurity and Dependent Development: The State of Scheduled Tribes in Central India / S.N. Chaudhary
9. Gender, Empowerment and Property Rights: A Study of the Sabar Tribal Women of Purulia District, West Bengal / Sephali Mohanta and Nilakantha Panigrahi
10. Transition of Scheduled Tribes: A Study of Socio-Economic Impact on their Livelihood / Boya Sree Manasa and V. Srinivasa Rao
11. Contextualising Non-Timber Forest Products in Tribal Livelihood: An Empirical Analysis in Bilaspur District, Chhattisgarh / Subhandu Patra
12. Debating Dr B.R. Ambedkar’s Views on Tribal Justice: Retrospect and Prospect / Aniruddha Babar
13. Poverty, Deprivation and Tribal Rights in India: The Case of Dana Majhi’s Kalahandi / Kamalakanta Roul
14. Development, Displacement and the Desolation of Tribal Communities: A Reflection from Scheduled Areas of Odisha / Sumit Kumar Minz
15. Lores and Performances of the Mavilan Tribe of Kerala / Joly Puthussery and Ashokan Oliyakkal
16. Historical Trajectories of Non-Tribal Presence in Tribal Society: A Study in Andhra Pradesh / M. Pushpavalli and Sreepati Ramudu
17. Religious Patterns and Changes: An Anthropological Study among the Gond Tribes / Puja Kumari

V. Srinivasa Rao is Associate Professor at the Centre of Regional Studies (CRS), School of Social Sciences, University of Hyderabad, India. Earlier he was Assistant Professor and Research Associate in the Centre for the Study of Social Exclusion and Inclusive Policy (CSSEIP) at the University of Hyderabad (2009-17) and Maulana Azad National Urdu University (2007-9) respectively. Prior to this, he undertook research while working with CARE-INDIA on education, health, food security and livelihood activites in the tribal areas of northern Andhra Pradesh on the Sustainable Tribal Empowerment Project (STEP) assisted by the European Union (2002-7). He recently edited the book entitled Adivasi Right and Exclusion in India published by Routledge (Taylor & Francis Group), London. He has also published his research findings in peer-reviewed journals including Economic and Political Weekly, Journal of Educational Planning and Administration and Indian Journal of Public Administration.

Be the first to review “TRIBAL INTEGRATION IN INDIA: Northeast and Beyond” Cancel reply